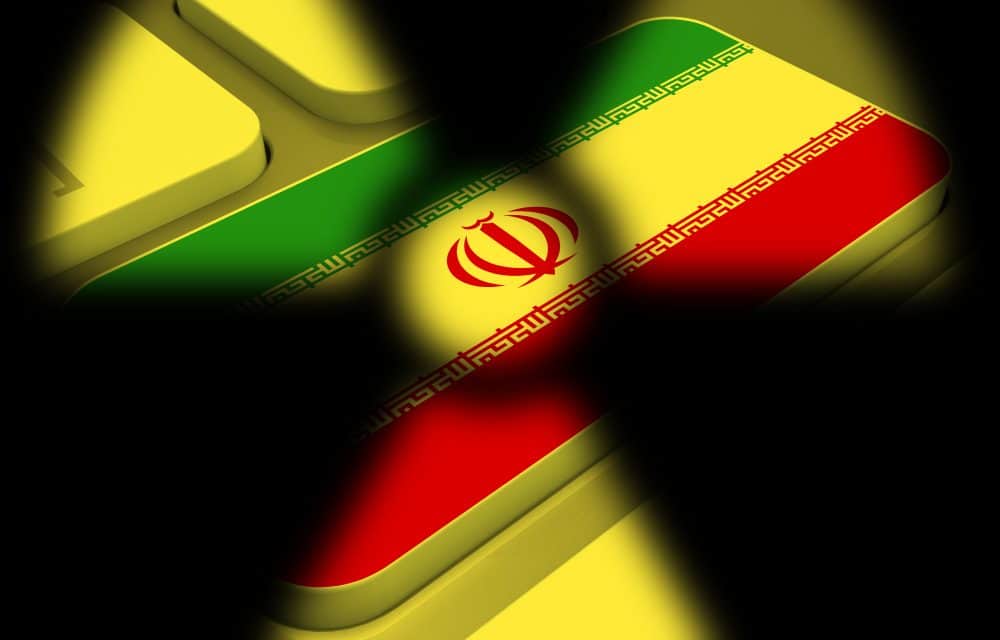 (ETH) – Iran has reported that an unexplained blackout has occurred at its underground Natanz atomic facility. The Iranian regime has called the blackout a deliberate act of “nuclear terrorism,” raising regional tensions as world powers and Tehran remain in continued negotiations over its tattered nuclear deal.

According to the report from the AP, there has yet to be anyone that has officially claimed responsibility although suspicion has fallen immediately upon on Israel as the culprit behind the incident as Iranian media also reported a devastating cyberattack that was orchestrated by the country causing the blackout.

Concerns mount that if Israel is the source responsible for the attack, it will increase tensions between the two nations, already engaged in a shadow conflict across the wider Mideast. The report revealed that Israeli Prime Minister Benjamin Netanyahu, met on Sunday with U.S. Defense Secretary Lloyd Austin, vowing to do everything in his power to stop the nuclear deal.

More from the Associated Press:  “Natanz suffered a mysterious explosion at its advanced centrifuge assembly plant in July that authorities later described as sabotage. Iran now is rebuilding that facility deep inside a nearby mountain. Iran also blamed Israel for the November killing of a scientist who began the country’s military nuclear program decades earlier.

Multiple Israeli media outlets reported Sunday that an Israeli cyberattack caused the blackout in Natanz. Public broadcaster Kan said the Mossad was behind the attack. Channel 12 TV cited “experts” as estimating the attack shut down entire sections of the facility.”