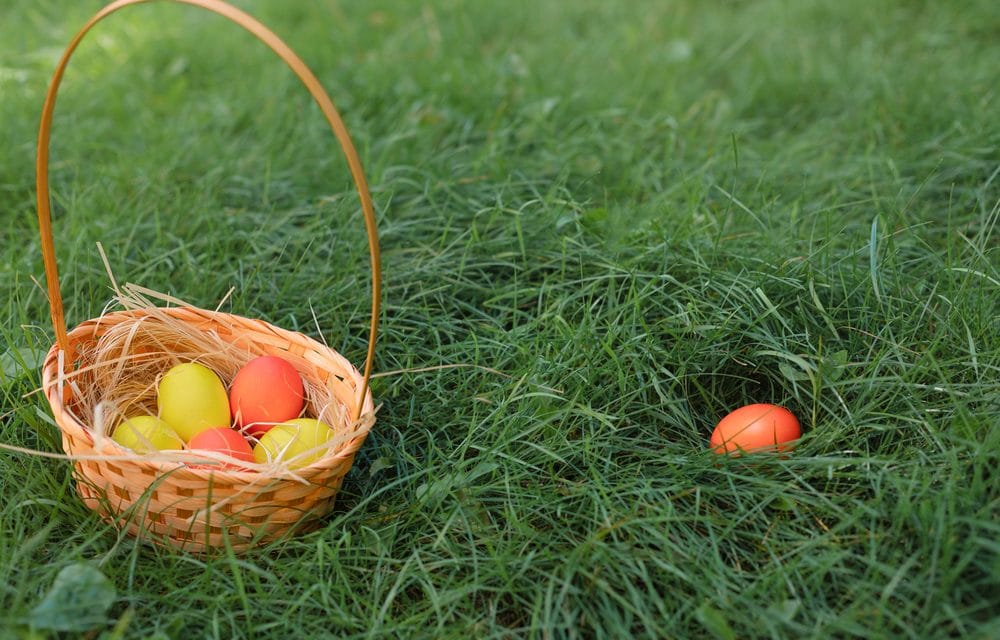 (ETH) – Members of what is being deemed as a “politically conservative student group” at the University of North Texas are stating that they were recently harassed by other students on campus for distributing Easter eggs on filled with Bible verses.

According to the report from The Christian Post, members of the Young Conservatives of Texas UNT chapter reportedly placed 250 colorful Easter eggs with Bible verses hidden on the inside of them around the campus and posted an announcement on social media about the egg hunt beforehand.

Kelly Neidert, who is a senior and chairman of YCT’s UNT chapter, was recently interviewed by The Christian Post on Wednesday, where he stated that they hid the Easter eggs in part to celebrate Easter and also as something fun for students to enjoy since the campus is under lockdown restrictions due to COVID-19.

“My group decided we wanted to do this event because our school has really strict COVID guidelines right now, and we just thought that putting some Easter eggs out with some Bible verses would be kind of fun for everybody and a good way to celebrate Easter without breaking our COVID guidelines,” Neidert said.

It didn’t take long for someone to quickly complain about the eggs due to what is being deemed “the religious nature of the Easter eggs”, According to Neidert, members of YCT came under verbal attack on social media, including on a UNT Facebook group used by over 9,000 students, parents and UNT alumni according to a report from the College Fix.

Neidert noted that his group is often attacked for its conservative beliefs, but stated that the faith-aspect of the event seemed to provoke students even more. “They’re obsessed with harassing us just because that’s what they like to do,” Neibert told CP.

“They don’t like that we’re conservative, but I think that this probably was a little more inflammatory in their minds because of the religious aspect. And they don’t feel included somehow … [since] it’s a Christian holiday.

I think that was a lot of the problem they’re having with this.” Neidert went on to show the CP screenshots of several social media posts from the students mocking the Easter eggs. “Once the eggs were out, we got a lot more backlash from more students,” Neidert said. “They were trying to go stomp them. They said they would go throw them away, and they just sent some nasty messages to me and about the event.”

Even some parents of the students on campus also joined in on the criticism, stating the Bible-verse Easter egg hunt wasn’t appropriate since not everyone on campus is Christian, and suggested the students should have filled the eggs with candy instead.