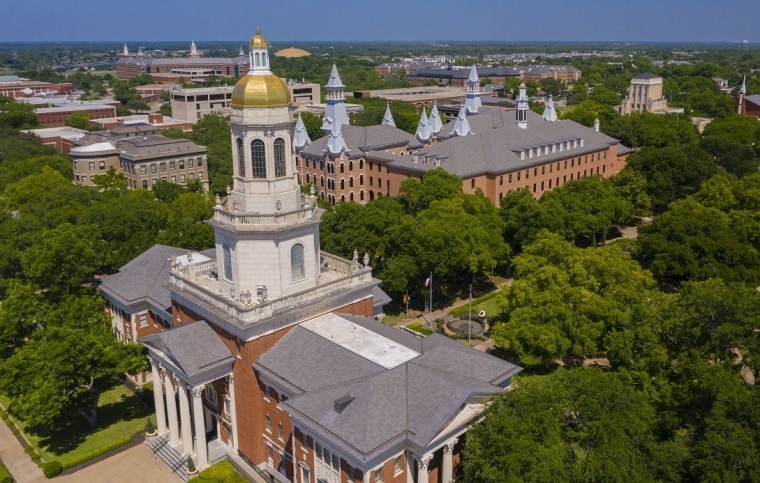 (OPINION) ETH – A new disturbing report from the Alliance Defending Freedom (ADF) is revealing that they are currently fighting a lawsuit that would assure Christian college students across the nation don’t lose their federal funding for simply following biblical views on sexuality.

The ADF is representing three schools–Corban University, William Jessup University, and Phoenix Seminary. According to the report, they have asked a federal district court to allow them to intervene against a lawsuit filed by an LGBT legal group, which is seeking to strip federal financial aid from college students for attending faith-based universities that espouse biblical beliefs on marriage, gender, and sexuality.

This group reportedly makes up more than thirty individuals or are current of former students that are asking the government, to strip all federal financial aid from Christian universities and colleges unless those schools renounce their core religious beliefs on LGBT issues.  “It’s really just asinine,” Ryan Tucker, a lawyer for ADF, told the Todd Starnes Radio Show Tuesday. According to the Christian Post:

“This lawsuit wants the federal government to tell Christian schools, ‘To continue accepting students who have federal financial aid, all you have to do is to start acting contrary to your own beliefs.’ That’s neither reasonable nor constitutional,” ADF Senior Counsel and Vice President of U.S. Litigation David Cortman said in a statement.

“No court should grant a radical request to rewrite federal law and strong-arm religious colleges by stripping their students of much-needed financial aid. For that reason, we are asking the court to let our clients intervene in this lawsuit so that they and their students can defend their freedoms under federal law and the Constitution.”

Did you ever imagine a day that a student attending a “Christian University” could be in danger of losing federal aid for simply obeying what the Bible says? This should be yet another stark reminder that we indeed living in the end times.