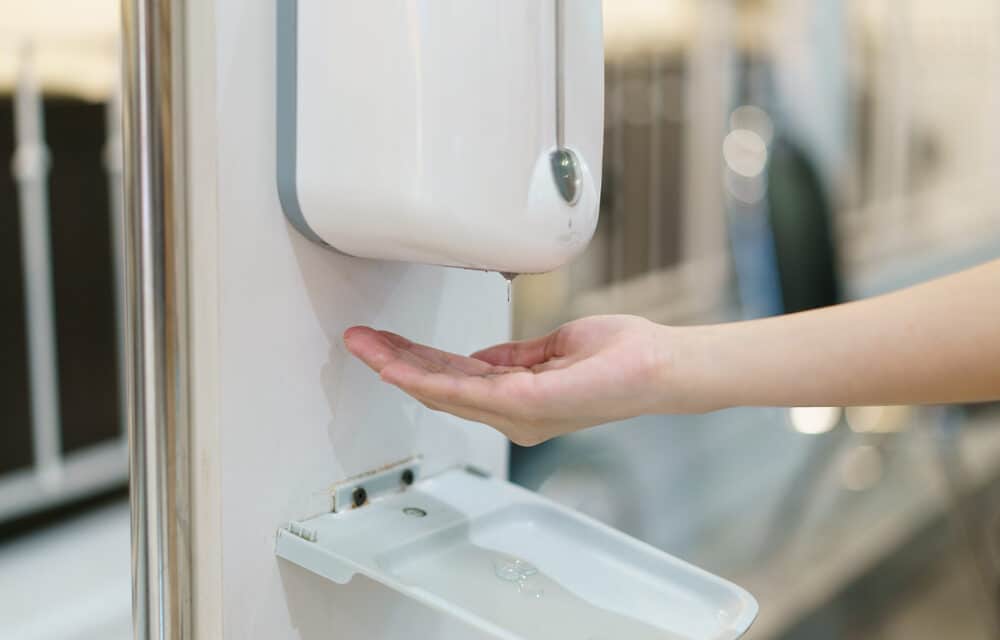 (OPINION) ETH – According to a new report from TheBlaze, apparently, automatic soap dispensers are now racist. The contraptions in public restrooms all across the Country that emit gobs of liquid soap after you place your hands underneath them have now been targeted by “woke” students that were recently surveyed.

According to the report, one of the students said the dispensers “don’t see her hands” because of her skin’s dark pigment and added that another student said the dispensers force “black and brown bodies” to show their palms — which are “the only light areas of the skin” — before the soap will even come out of the dispenser.

Here is more:  “First of all, let me just debunk the basis of this claim: for anyone who doesn’t know, the sensors on soap dispensers don’t see human hands; they don’t have eyes. They work using a simple device called a PIR sensor that recognizes infrared light, which is emitted by all people, regardless of color (as long as they’re not dead).

Also, I don’t know about you, but those darn things never work for me. I can’t remember how many times I’ve banged on one to try to get soap out (yet it never occurred to me to blame anti-Semitism as the cause) But I digress.

The point here isn’t how a soap dispenser works. It’s the idea that students at UCLA actually thought that they were designed with white supremacy in mind. This, and other claims like it, were not unique perspectives shared by one lone student, but rather a world-view that was reiterated and supported by the over 80 students who attended, or more accurately zoom-bombed, the debate” .