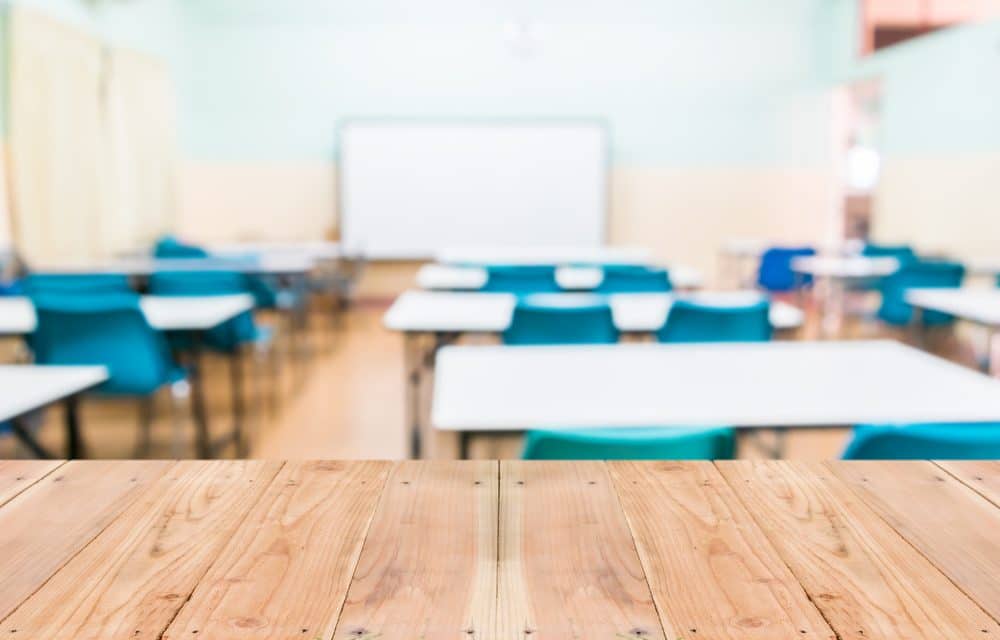 (OPINION) ETH – A Virginia teen has had enough and has reportedly called out his teacher at a public school in Loudoun County, Virginia over the ongoing push for a curriculum called “Critical Race Theory”.

According to the audio clip, of the incident, the student was pressured by the teacher to get him to acknowledge the skin color of two girls in a photograph but he refused to take the bait!