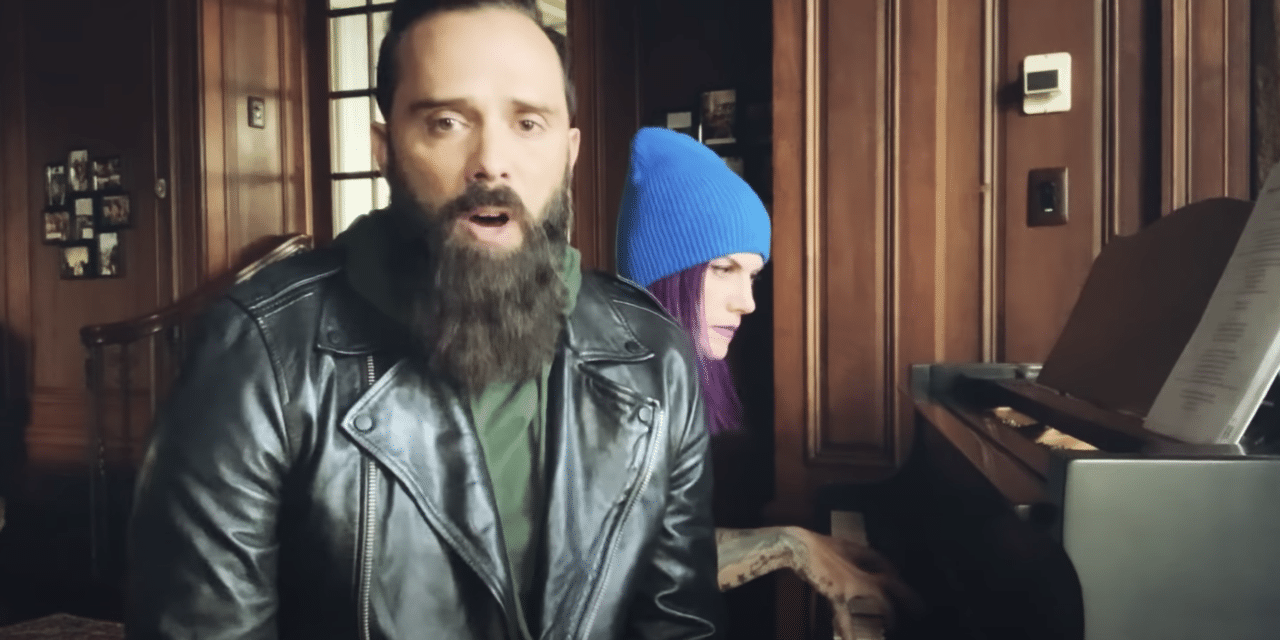 (OPINION) Faithwire – Skillet frontman John Cooper is calling out what he described as the “woke ideology” permeating the church, arguing it’s “wrecking Christianity.”

At the crux of the 46-year-old recording artist’s definition of “woke ideology” is a morally relativistic framework, a belief system rooted not in absolutes but in individual experiences and understandings, often denoted by “my truth” claims.

“I studied postmodernism in college, but I never thought that anyone would actually build a society upon it, because it’s so untenable,” Cooper said during an appearance last week on pro-life activist Abby Johnson’s podcast. “But that’s what we have now build society on. And what’s really scary, is how that philosophy has entered into Christianity.”

“That doesn’t even make any sense,” he added. “You can’t believe in God but not believe in absolute truth, obviously, because one negates the other. Yet, that is what’s actually happening in Christianity.”

Cooper said he went through something of an awakening around 2016, recalling reading nearly 200 books in hopes of understanding the rapidly changing culture in which we live. Ultimately, Cooper explained, he came to the realization that people “don’t believe in absolute truth anymore.” That conclusion led him to become “outspoken” about what he sees as a problematic cultural shift that is infiltrating Christian communities. READ MORE