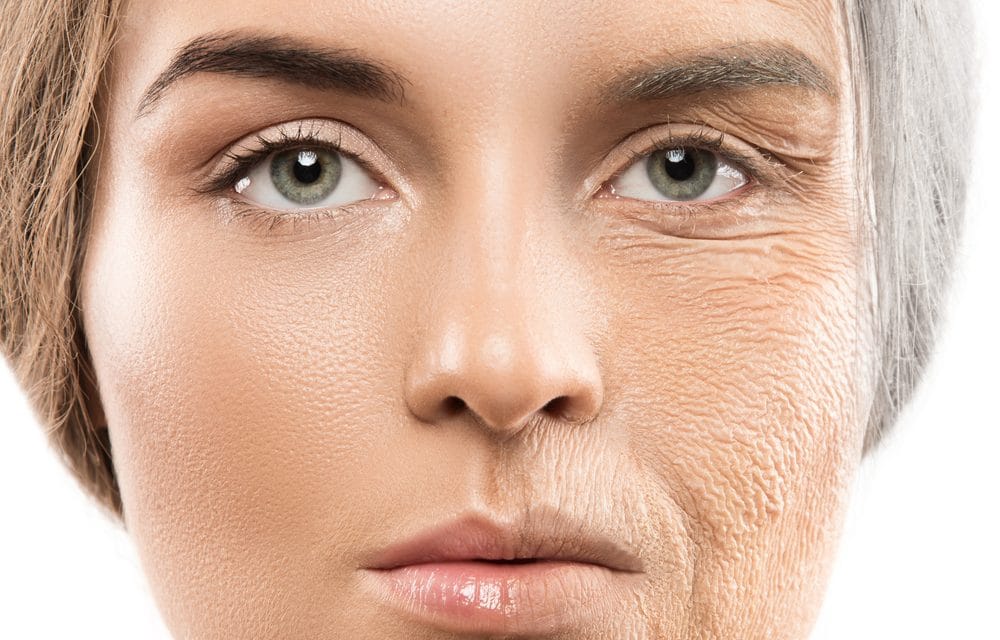 (ETH) – A company founded by Stanford University neuroscientist Tony Wyss-Coray, called Alkahest along with Saul Villeda, reportedly revealed in scientific papers that were published back in 2011 and 2014 that the blood from young mice had seemingly miraculous restorative effects on the brains of elderly mice.

This new discovery has filed the fore for what is called geroscience which “seeks to understand molecular and cellular mechanisms that make aging a major risk factor and driver of common chronic conditions and diseases of older adulthood,”

A new report from Newsweek stated that over the past six years, Alkahest has reportedly identified more than 8,000 proteins in the blood that present the potential promise as therapies. The report goes on to highlight that its efforts and those of Grifols have all resulted in at least six phase 2 trials that have been completed or currently underway to treat a wide range of age-related diseases, including Alzheimer’s and Parkinson’s.

The ultimate goal of Alkahest along with a growing number of other geroscience health startups is to potentially hack the process of aging itself and, in the process, delay or stave off the onset of many of the diseases most associated with aging. There is now newfound confidence of scientists that “aging” can be measured, reverse-engineered, and controlled.

Until recently, “people working on diseases did not think that aging was modifiable,” says Felipe Sierra, who recently retired as director of the Division of Aging Biology at the National Institute on Aging, a part of the NIH.

According to Newseek: “The first hint that hacking the biology of aging might be possible came, improbably enough, from a series of laboratory experiments on a lowly species of roundworm. In the late 1980s and early 1990s, studies of identical twins had already shown that about 30 percent of longevity in humans could be attributed to genetics.

But most scientists believed the process of aging was far too complex a phenomenon to modulate simply by tweaking a couple genes or taking a pill”. “Aging drives disease,” says Albert Einstein’s Barzilai, who is leading the study. “That’s our point. If we stop aging, it stops driving the diseases.”  CONTINUE