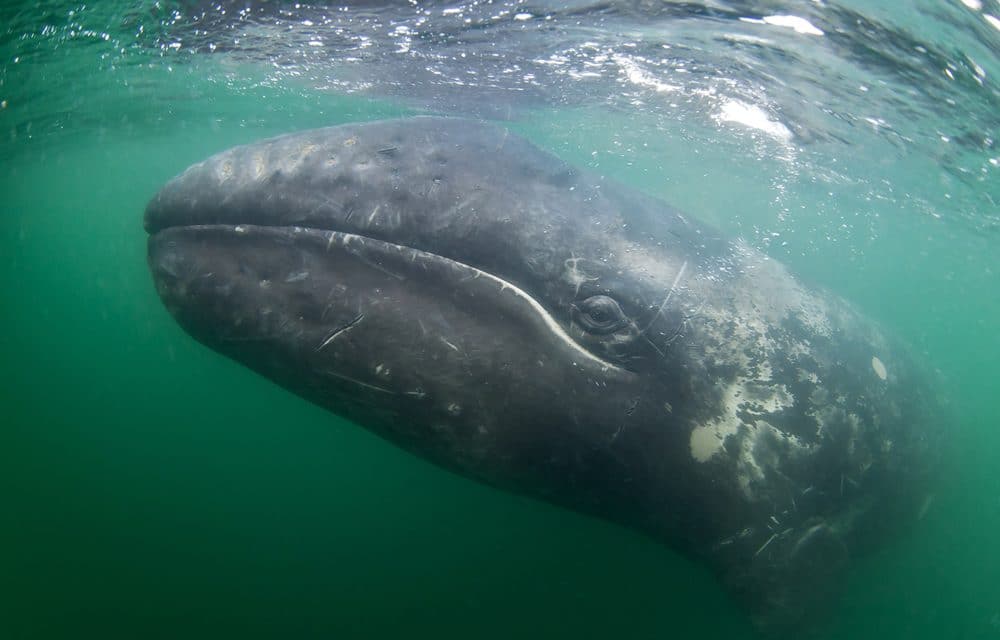 (ETH) – Scientists are alarmed after a report has surfaced of at least 4 carcasses of gray whales have been found near the San Francisco Bay Area in the past eight days.

The report reveals that the recent string of deaths constitutes an unusual mortality event, defined by the National Oceanic and Atmospheric Administration (NOAA) as a significant die-off of a marine species.

At the time of this report, Marine researchers still aren’t sure of the reason for the string of whale deaths, but stress they are committed to getting answers.

“Four dead gray whales in eight days is nothing short of alarming to us,” he said of the staff’s veterinary team and researchers, who’ve performed necropsies on the whales to determine their cause of death.

All though gray whales are not endangered, the whale’s population is declining quickly. According to wishtv.com: “The whale, a 41-foot female, found Thursday at nearby Muir Beach died from a ship strike, Boehm said, adding its injuries included bruising and internal hemorrhaging.

Another whale that died last week is suspected to have died from a boat strike, too, but the other two whales’ causes of deaths are unknown”.