Russian military analyst warns WW3 could be sparked by rising tensions between Russia and Ukraine, Says to watch the month of May 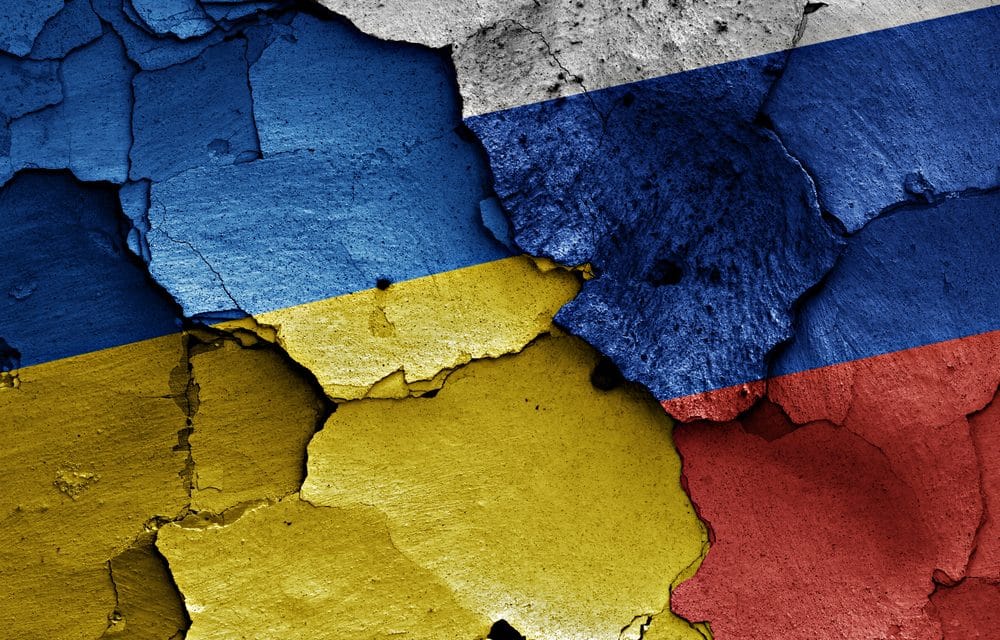 (OPINION) ETH – Could World War 3 begin next month? A Russian military analyst Pavel Felgenhauer is giving a grim warning that this very scenario could be sparked by ongoing tensions between Russia and Ukraine and that in the Month of May things could really take a turn for worse.

The military analyst made the terrifying warning after recent footage circulated on social media showing suspected large-scale Russian military movements in regions close to rebel-held eastern Ukraine and annexed Crimea. This also follows the report of four Ukrainian soldiers dying in separatist shelling on the 26th of March near Shuma, a village in the Donetsk region.

With tension sharply rising, Pavel Felgenhauer, who has written several books about Russia’s political and military leadership, said it now requires a “psychoanalyst” to determine the north Asian nation’s intentions in Ukraine but warned events could see “war in a month”.

The US has also expressed alarm regarding Russia’s movement of troops and forces, and Felgenhauer says the West has a right to be concerned as unverified new footage appears to show military movements in Russia’s Voronezh, Rostov and Krasnodar regions, along with key railway routes.

“The crisis has the potential to escalate into a pan-European war, if not even a world one,” Felgenhauer warned starkly in an interview with Rosbalt news outlet in Russia. “But for now, potential. Will it happen or not? “Let’s wait and see. In the West, they don’t know what to do about it.”

When Felgenhauer was asked why Russia may be pushing for a conflict now, he replied: “Address this question to a psychoanalyst. Do I need to explain? “The facts are there, everything is already happening.”

He also went on to claim that all the conditions could be in place by early May when Russia will hold a major Red Square parade to mark the anniversary of victory in World War Two, and he suspects a “decision has been made already”.