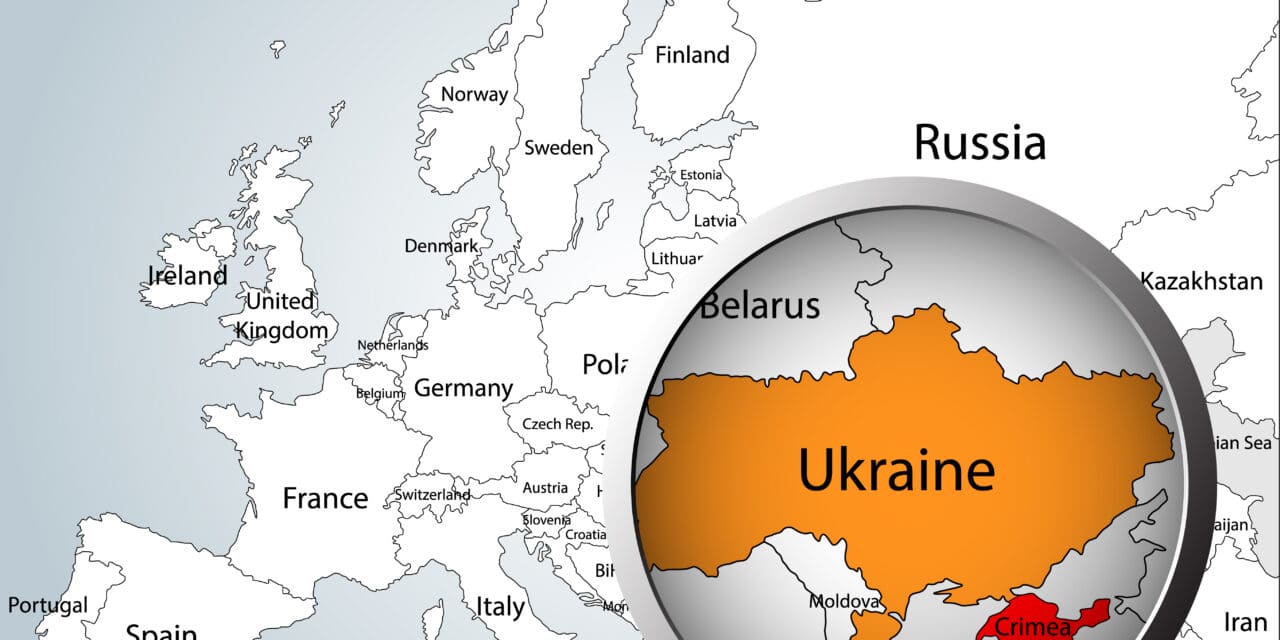 OPINION (ETH) – If you don’t believe that Russia is preparing for a full-scale invasion and take over of Ukraine, perhaps the latest reports coming out of that region may change your mind?

According to the latest report from Fox News, Over 100,000 Russian troops have been spotted in assault vehicles painted with “invasion stripes” headed to Ukraine’s border on Wednesday, further intensifying fears of a fulls Scale war with Ukriane.

According to a report from the NY Post, “The appearance of painted stripes on Russian armored vehicles headed to the front lines reminded military experts of similar stripes on tanks used by the Soviet army during the 1968 invasion of Czechoslovakia, the Mirror reports.

The stripes are used as a deterrent to friendly fire”. Some also believe that this latest move from Putin could also be seen as a direct challenge to the US, as President Joe Biden after imposing sanctions against Russia for election interference, hacking, and bounties on troops in Afghanistan.  The Biden administration has also has sent warships to the Black Sea to defend against the military buildup, with Russia warning the U.S. to stand down.