Russia and Ukraine could be days away from war as Putin deploys 100,000 troops on border, China makes new threats against Taiwan 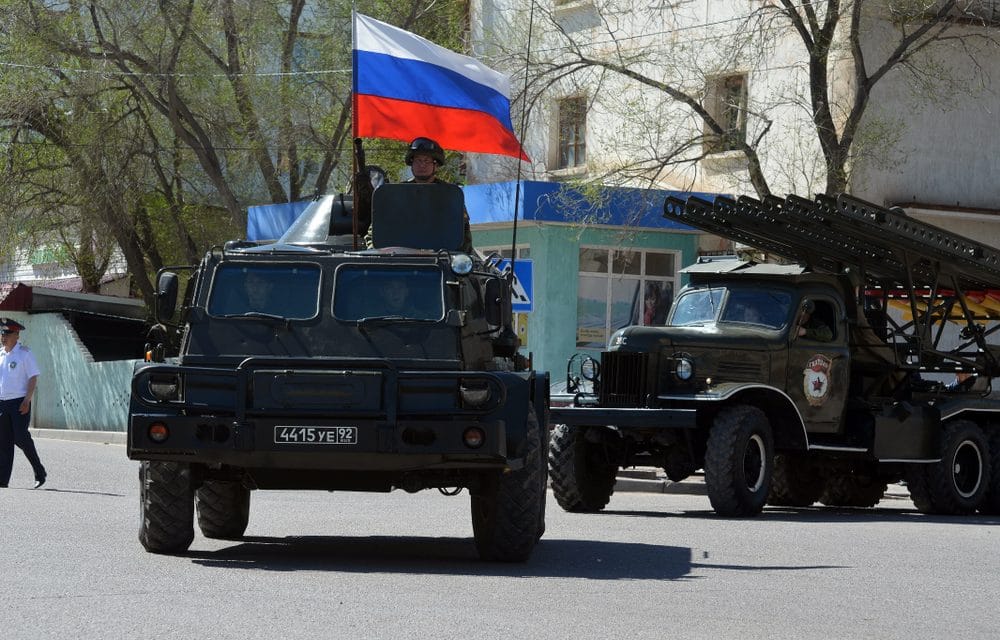 (RUMORS OF WAR) ETH – Things are not getting any better with the ongoing tensions between Russia and Ukraine and now a new report is indicating that the crisis could be only days away from exploding into a full-scale war.

This comes as UK senior commanders and Whitehall officials have been placed on “high alert” and are actively monitoring the situation “with growing concern” The latest intel reveals that Russia has now amassed close to 100,000 troops at the flashpoint border and has recently announced the deployment of a war-fighting fleet towards Ukraine arriving within days.

A source said: “Aggressive Russian troop movements towards the border have caused a great deal of concern within the Ministry of Defence. “The situation is being monitored constantly. I would definitely describe this as a growing crisis.” Meanwhile, The United States is now considering dispatching warships into the Black Sea in the next few weeks in a show of support for Ukraine.

The report indicates that although the US does not interpret the amassing of Russian forces as posturing for offensive action, the official told CNN that “if something changes we will be ready to respond.” The Pentagon, as well as the US State Department, have both expressed their growing concern about Russia’s behavior in eastern Ukraine.

“We are concerned by recent escalating Russian aggressions in eastern Ukraine, including the credible reports that have been emanating about Russian troop movements on Ukraine’s borders and occupied Crimea,” State Department spokesperson Ned Price said this week. “We have asked Russia for an explanation of these provocations, but most importantly what we have signaled directly with our Ukrainian partners is a message of reassurance,” he said.

And then there is the growing conflict between China and Taiwan that has now taken another turn for the worst after Beijing reportedly makes new threats against Taiwan at a time of near-unprecedented tensions around the island nation, saying its military “won’t stand a chance” if China chose to invade.

The latest threat follows a series of provocative actions and warnings that have occurred in recent days by the Chinese military – the People’s Liberation Army or PLA – including a series of air and naval incursions into territory that Taiwan claims as its own. Beijing considers Taiwan a renegade province of mainland China, not a sovereign nation.

“The PLA exercises are not only warnings, but also show real capabilities and pragmatically practicing reunifying the island, if it comes to that,” an unnamed told the Chinese state news service Global Times in a fiery article it published Friday morning. It added that the people of Taiwan are “dashing into a war that they cannot win.”