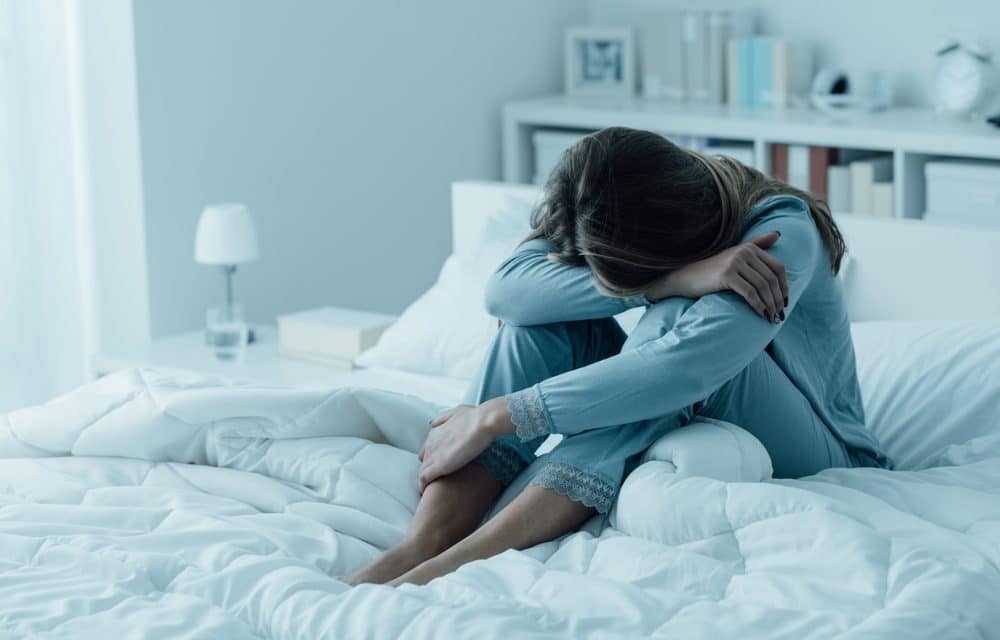 (ETH) – A new report has revealed that researchers in Indiana have now discovered a way to test someone’s blood to gauge depression, opening the door for changes in diagnosing and treating mental illness.

The report reveals that researchers from the Indiana University School of Medicine have found a way to distinguish from a blood test how severe a patient’s depression is, the risk of them developing severe depression in the future, and the risk of future bipolar disorder.

The study was conducted over a period of nearly four years and included more than 300 participants. The study showed the participants had changes in their blood when there were high and low moods, and noted these changes in the two states.

The report showed that researchers looked at the biological markers – or biomarkers – in the blood of the participants in the study and cross-referenced them with those in a different group of clinically severe people with depression or mania. Commonalities were found as a way to predict who is ill, and who could become ill in the future.

“Blood biomarkers are emerging as important tools in disorders where subjective self-report by an individual, or a clinical impression of a health care professional, is not always reliable. These blood tests can open the door to precise, personalized matching with medications, and objective monitoring of response to treatment,” said Dr. Alexander B. Niculescu, who led the study and is a professor of psychiatry at the school.