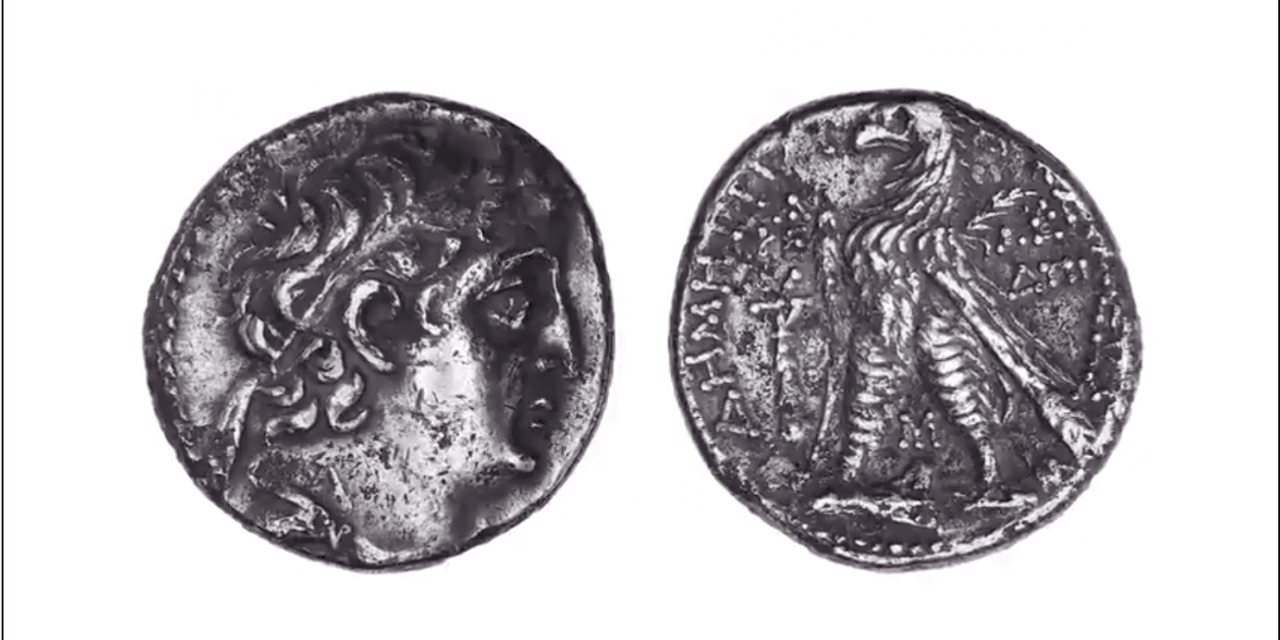 (ETH) – In what is being deemed a rare silver coin that was likely used to pay temple tax during the reign of King Herod of the Bible has been discovered in Jerusalem.

The report details that the discovery was announced by the Tower of David Museum in Jerusalem.  “We know from the Gospels that Jesus visited Jerusalem … and we know that He talked to the money changers. So here we have the evidence, the archaeological evidence to the historical sources,” Eilat Lieber, the Director of the Museum told CBN News.

“In 37 BC, Herod established himself as King of Judea and began some of the most ambitious building projects in the ancient world including the reconstruction of the Second Temple. He transformed the city of Jerusalem, so much that Pliny the Elder wrote Jerusalem was “By far the most distinguished city not in Judea only, but of the whole Orient.” Lieber said the Tower of David connects the ages.

“You can see how the past, the present, and the future are actually here at the Tower of David. During the work for the future of the citadel, we found evidence from the past. And we can actually, know more about our identity. Christians can see how the sources, the Gospels are coming alive here in Jerusalem.”