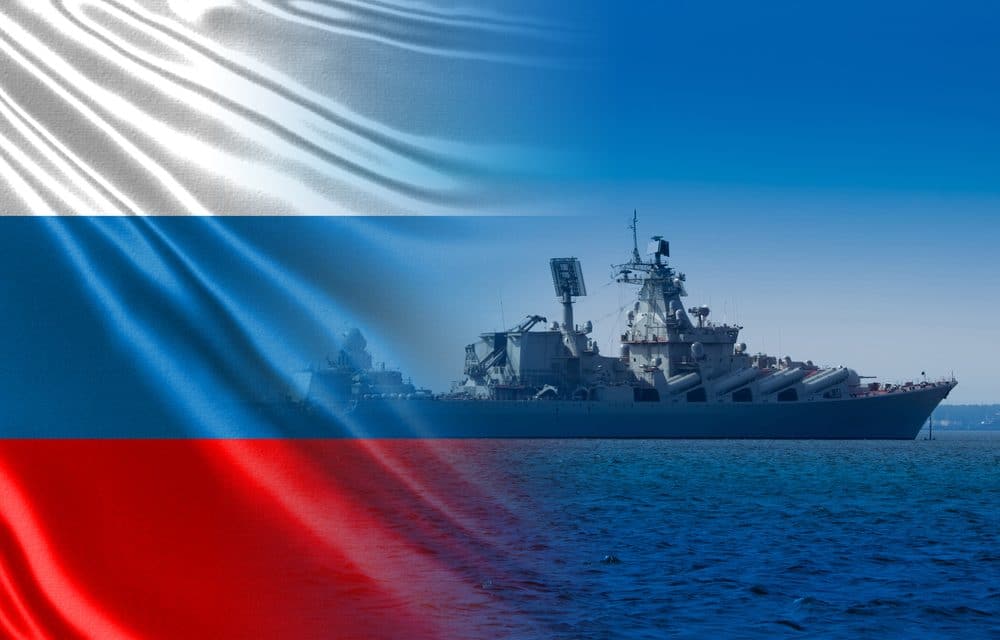 (ETH) – A new report is revealing that Russian President Vladimir Putin has signed a law that will allow him to potentially hold power well into 2036.

According to details of the report from CBN News, The vote included a provision that reset Putin’s previous term limits, which will allow him to run for president for two more terms. This new change was made concrete by the Kremlin-controlled legislature and the relevant law signed by Putin was posted Monday on an official portal of legal information.

Putin his now 68-years-olds has now been in power for more than two decades — longer than any other Kremlin leader since Soviet dictator Josef Stalin. Meanwhile, ongoing reports have indicated that the Russian military has continued with a massive military buildup in the Arctic including a “superweapon” Poseidon 2M39 torpedo that has been being tested on the seabed, according to a new report from CNN.

According to Weapons experts, the testing of the nuclear-powered Poseidon torpedo is worrisome because it is designed to evade American coastal defense mechanisms by skirting the seabed floor. Further details of this weapon indicate that the weapon is designed to deliver a warhead of multiple megatons, causing radioactive waves that would “render swaths of the target coastline uninhabitable for decades.”

According to a senior State Department official “There’s clearly a military challenge from the Russians in the Arctic,” which includes repurposing old Cold War bases and building new facilities. “That has implications for the United States and its allies, not least because it creates the capacity to project power up to the North Atlantic.”