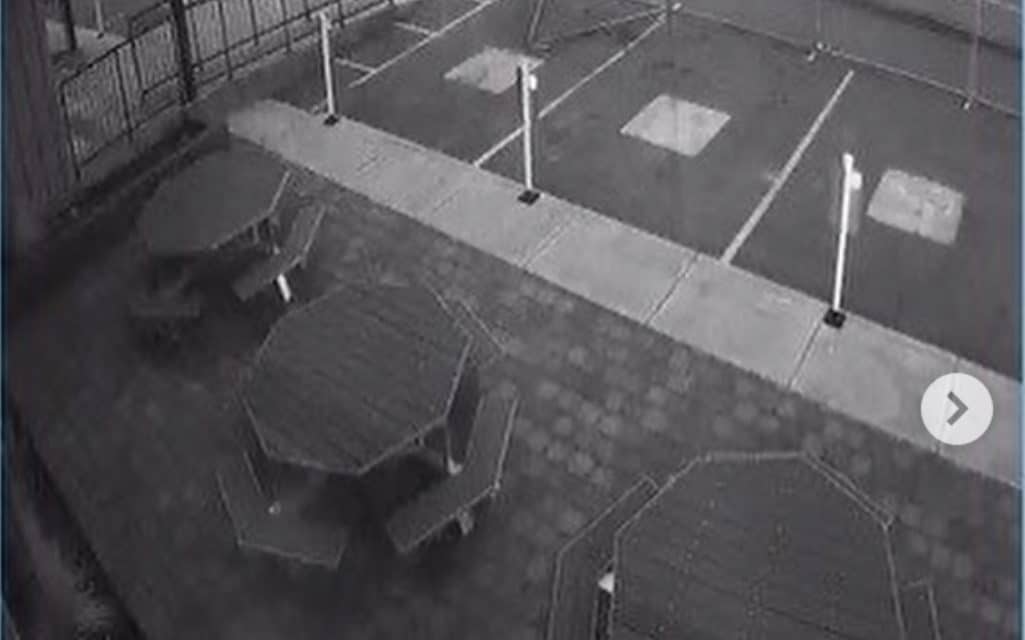 (ETH) – Police in Canada are taking extreme measures to assure that people aren’t gathering together and worshipping in person at a Church in Edmonton, Alberta in efforts to stop the spread of Covid.

According to a new report from CBN News, Canadian police officers have reportedly placed roadblocks and fencing around GraceLife Church in an effort to prevent worshippers from accessing the building. Law enforcement officers gathered to the property early on Wednesday morning.

This comes as the pastor of GraceLife was arrested and made headlines earlier this year.  According to the report, James Coates was given jail time for holding in-person worship services amid ongoing pandemic restrictions.

After spending more than a month behind bars for violating the government’s capacity mandates, Coates was then reportedly released from on March 29th.