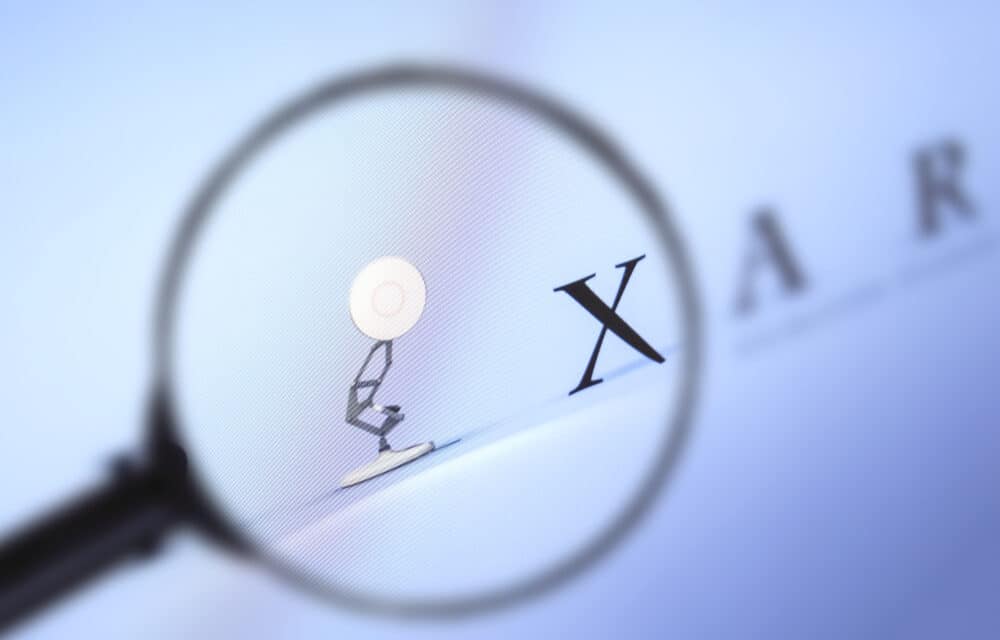 (ETH) – Pixar Animation Studios has reportedly begun looking to cast someone to voice the character of Jess in an upcoming project. who is Jess? They are described as someone who is “compassionate, funny, and always has your back.”

They are looking for a 12–17-year-old who is “enthusiastic, outgoing, funny, and energetic” who also feels “comfortable acting in front of a microphone” and can “authentically portray a 14-year-old transgender girl.” Yes, Jess will reportedly become the first openly transgender character in a Pixar project.

This comes as the company already began its direction of including the first openly homosexual character in Onward last year—a cyclops cop named Officer Specter. This will be an even bigger step that caught many by surprise.

According to Screen Rant, With the growing population of transgender people under the age of 18, these younger audiences will be seeking out characters in Pixar movies they can personally relate to and this has influenced Pixar’s new direction.