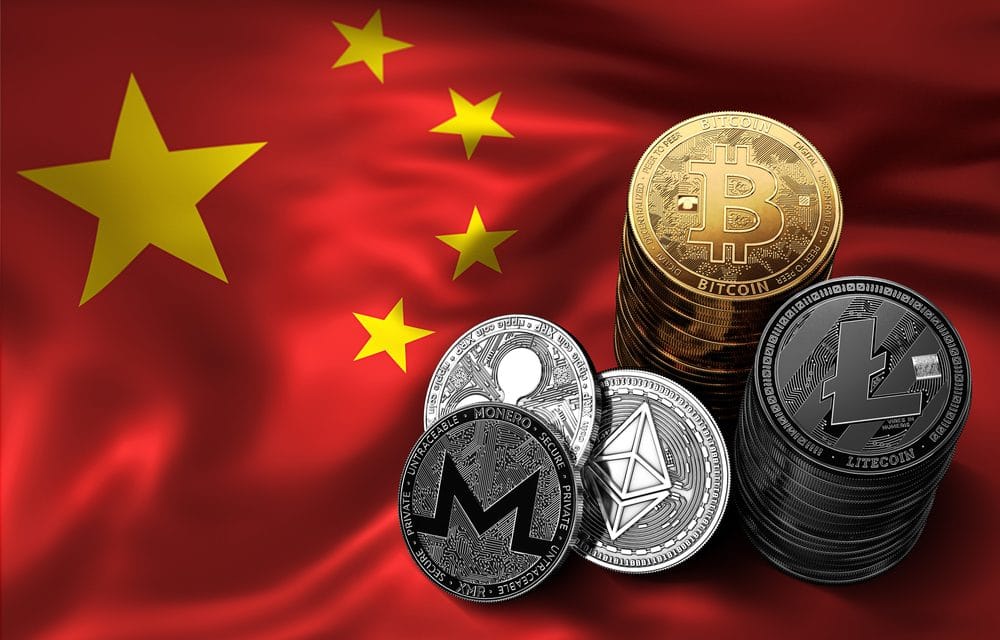 (ETH) – PayPal co-founder and billionaire investor Peter Thiel has just made a strong warning regarding China. Thiel is warning that bitcoin could potentially become a “Chinese financial weapon” used to dethrone the USD’s monetary status.

According to the report from Yahoo, Thiel recently spoke alongside former Secretary of State Mike Pompeo at a virtual roundtable hosted by the Richard Nixon Foundation Wednesday.

It is there that Thiel opined that, Thiel openly warned about China’s cryptocurrency could pose a major threat to the U.S. dollar’s reserve currency status.

“Even though I’m a pro-crypto, pro-Bitcoin maximalist person, I do wonder whether if at this point Bitcoin should also be thought of in part as a Chinese financial weapon against the U.S…. it threatens fiat money, but it especially threatens the dollar,” Thiel said during the stream.