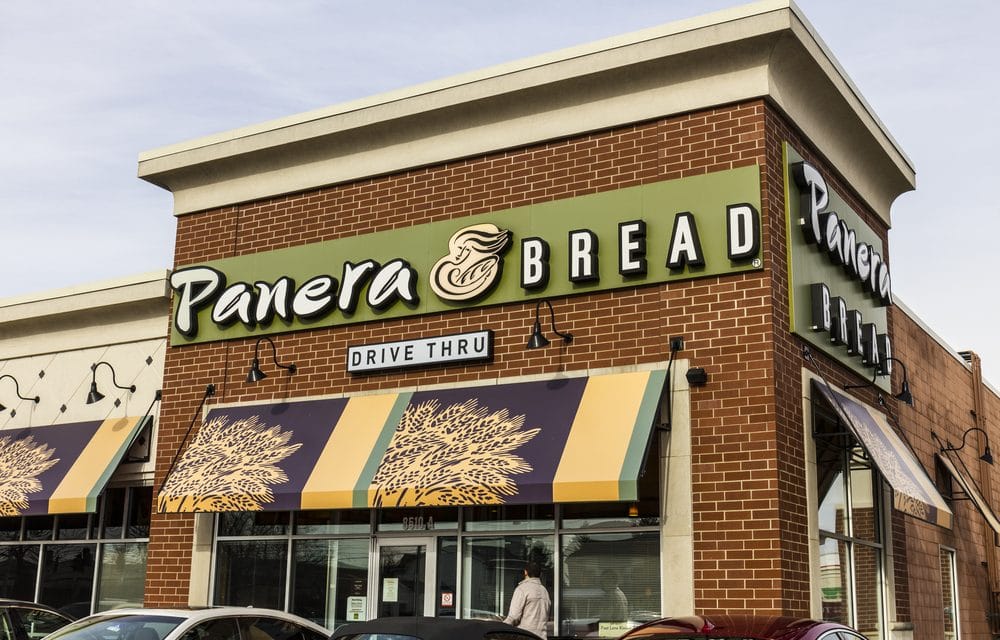 (OPINION) ETH – A woman in Pennsylvania is reportedly suing a Panera Bread after alleging that she was discriminated against and fired due to her pagan beliefs.

The report details that, Tammy McCoy, of Clairton, Pennsylvania, who was originally hired as a baker at the Panera in nearby Pleasant Hills, in October 2019, claims that upon being hired she “never discussed her religion or religious beliefs at work” because she felt the subject was private. McCoy states that the subject of religion came to the forefront in late May of 2020 when she was on her lunch break with the store’s assistant manager, Lori Dubs.

It is then that McCoy claims that the manager asked McCoy what her religion was, and Tammy responded, “I am Pagan.” By definition, Paganism is an umbrella term used for a number of different growing religious and spiritual practices centered on nature and magic. It was then that the manager reportedly responded by telling McCoy that she was going to hell, and Dubs “vigorously nodded her head in agreement.”

The lawsuit details further events that were deemed “discriminatory actions”. Among the complaints are that McCoy’s hours were cut, and when she asked why, she was told that she “needed to find God” before returning to her “previous schedule.” She was reportedly docked pay for breaks that she did not take.

McCoy also alleged that she was asked to be transferred to a different store, in which the district manager reportedly said, “No,” and, “We’re probably going to get rid of you anyways.” A call to Panera’s corporate human resources went unanswered. According to the Washington Post, the threats went further and even turned violent at times, allegedly creating a “hostile work environment.”

It was then on July 27th, that McCoy claims that she was told to give her notice that she was leaving her job. Both she and her husband, who also worked at Panera and was not otherwise mentioned in the case, were fired, according to the lawsuit. The Post stated”

“The Rev. Selena Fox, executive director of the pagan civil rights organization Lady Liberty League and senior minister of Circle Sanctuary, has reached out to both McCoy and Panera Bread Company. “Pagans are continuing the quest for full equality, liberty, and justice in the U.S.A. and other parts of the world,” Fox said. “Although there have been a variety of pagan rights legal victories, unfortunately, anti-pagan prejudice, harassment, discrimination, and defamation still happen.”