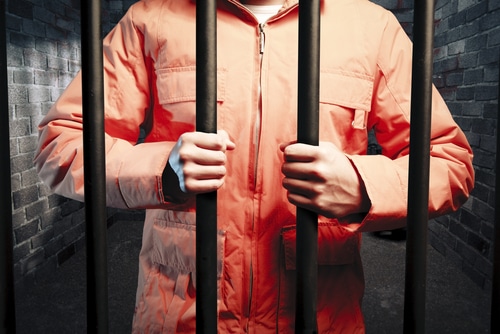 (OPINION) ETH – Hundreds of male prison inmates in California, who identify as female or nonbinary, have requested since January to be housed in a women’s facility to accommodate their matching gender preference.

The report comes as a growing number of these cases continue since California Governor. Gavin Newsom recently signed a bill supporting the LGBTQ agenda. According to the report from CBN News, The California Department of Corrections and Rehabilitation recently revealed that 261 male inmates have recently requested to be transferred to a housing facility that matches their gender identity.

Under this bill, individuals are reportedly admitted to CDCR and officers must privately be asked if they identify as transgender, nonbinary, or intersex. It is also stated that inmates may request to be held in an area that houses either men or women and that the correctional facility cannot deny an inmate’s request because of their anatomy or sexual orientation.

And according to a CDCR spokesperson, they have not turned down a single gender-based housing request. According to the LA Times, many female inmates are fearful of men requesting to be relocated to a women’s prison based on false claims of sexual orientation.