Over 1,200 Christian leaders in the UK warn vaccine passports will lead to ‘Surveillance State’ 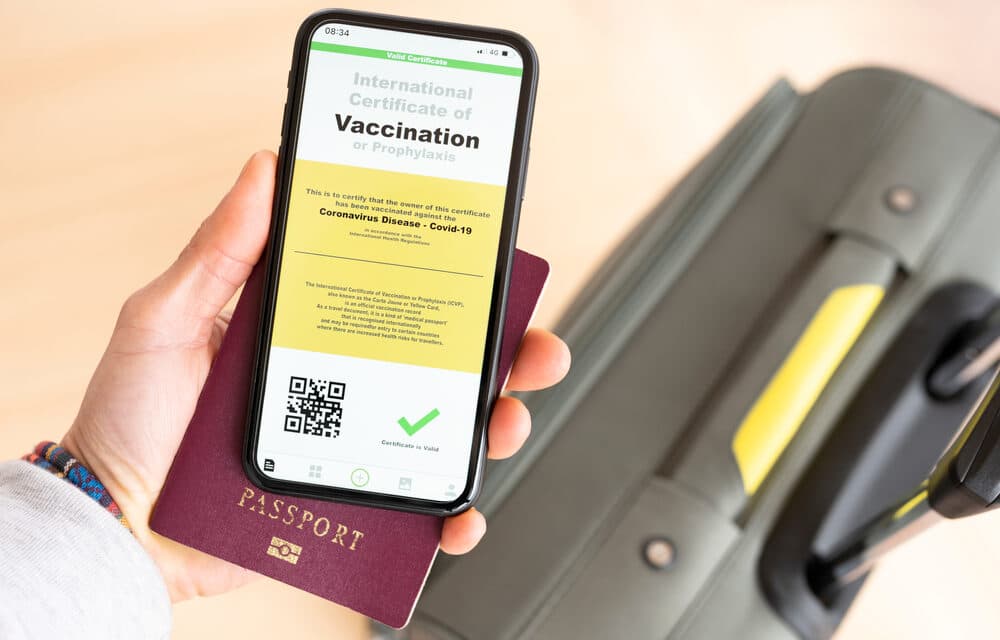 (OPINION) ETH – Over 1,200 Christian leaders from churches across the United Kingdom have pleaded with Prime Minister Boris Johnson to not establish so-called vaccine passports. According to CBN News, the request was made by an open letter to Johnson.

The Anglican and Catholic clergy are warning that requiring citizens to prove COVID-19 status with these passports could create a “surveillance state.”. As of the time of this report, The UK government is currently reviewing a “COVID status certification” and no definitive decisions have yet been made.

The BBC reported that the UK equality watchdog warned that passports could create a “two-tier society.” “If enacted, a paper or app passport would allow people to prove they have been vaccinated, tested negative, or recovered from a confirmed infection in the last six months.

As the government relaxed pandemic restrictions, officials argue that such certificates would play a role in reopening large venues, including festivals, theaters, nightclubs, and sporting events. They could also be used when social distancing regulations are eased, allowing restaurants and pubs to re-open”.

A government spokesperson told the BBC: “We are considering a range of evidence around COVID-status certification and whether it may have a role in opening up higher-risk settings safely. The review is ongoing and no decisions have been taken.”

The Christian leaders penned in a letter to the prime minister, warning that these passports or freedom passes as they have been referred to by the British government would create a “medical apartheid.” “People may have various reasons for being unable or unwilling to receive vaccines currently available including, for some Christians, serious issues of conscience related to the ethics of vaccine manufacture or testing.

We risk creating a two-tier society, a medical apartheid in which an underclass of people who decline vaccination are excluded from significant areas of public life. There is also a legitimate fear that this scheme would be the thin end of the wedge leading to a permanent state of affairs in which COVID vaccine status could be expanded to encompass other forms of medical treatment and perhaps even other criteria beyond that,” the letter said.

“This scheme has the potential to bring about the end of liberal democracy as we know it and to create a surveillance state in which the government uses technology to control certain aspects of citizens’ lives,” the clergy wrote. “As such, this constitutes one of the most dangerous policy proposals ever to be made in the history of British politics,” the letter continued.