Officer left dead after car ramming at Capitol, Suspect shot and killed after emerging with knife 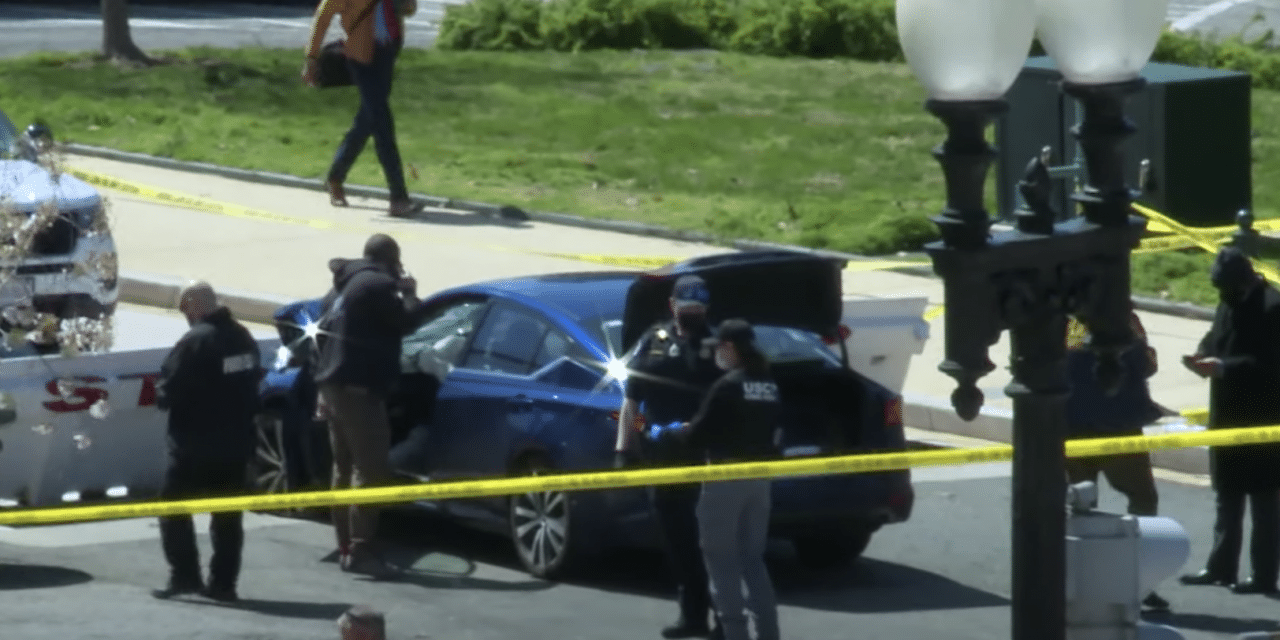 (ETH) – A police officer at the US Capitol was killed and another injured after being mowed down by a suspect who rammed his vehicle into a barrier and came at them with a knife before being shot dead.

The incident caused the Capitol to be placed on lockdown after 1 pm when the knifeman deliberately rammed his blue sedan into the two officers that were on the scene and active duty at the security checkpoint.

Following the tragedy, House Speaker Nancy Pelosi reportedly ordered US flags to be flown half-staff at the US Capitol. At this time, Acting Chief Yogananda Pittman has confirmed that the suspect that carried out the attack was not on police file and that the incident appears not to be terrorism-related.