Now they are warning us of gas shortages this summer 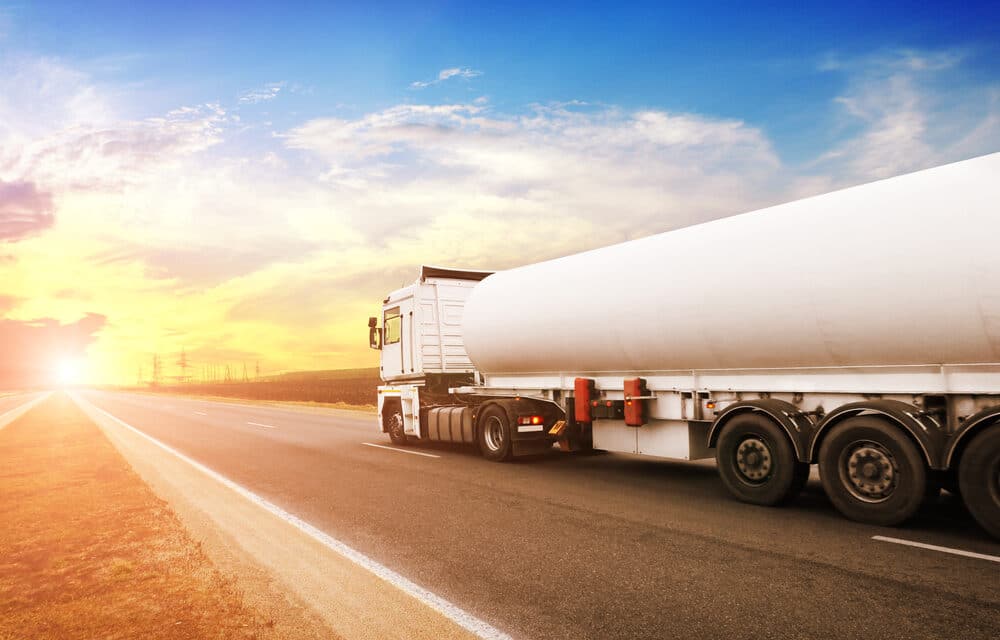 (ETH) – A new report is now warning us that we could see major gas shortages this Summer as millions of people that have been stuck at home for more than a year are expected to travel for vacations this summer and it’s not because of a shortage of crude oil or gas but a shortage of tanker truck drivers that are needed to deliver the gas to stations.

The report from the National Tank Truck Carriers, which is the industry’s trade group, is revealing that somewhere between 20% to 25% of tank trucks in the fleet are not going to be in transit but parked heading into this summer due to a paucity of qualified drivers.

“We’ve been dealing with a driver shortage for a while, but the pandemic took that issue and metastasized it,” said Ryan Streblow, the executive vice president of the NTTC. “It certainly has grown exponentially.” “We were even hauling boxes for Amazon just to keep our drivers busy,” said Holly McCormick, vice president in charge of driver recruitment and retention at Groendyke Transport, an Oklahoma tanker company.

“A lot of drivers didn’t want to do the safety protocols. We’re also working with an aging workforce. Many said ‘I might as well take it as a cue to retire.'” It wasn’t just the pandemic that caused the shortage but also a new federal clearinghouse that went online at the beginning of this year in January 2020 which is to identify truck drivers with prior drug or alcohol violations or failed drug tests, which reportedly knocked about 40,000 to 60,000 total drivers out of the national employment pool alone.

According to Brad Fulton, who is the director of research and analytics at Stay Metrics, a trucking recruiting and retention firm. “In normal times, driver turnover can run around 50% on an annual basis, but that spiked to a roughly 70% annual rate in April of last year”.

Then there is Jeff Lenard, who is a spokesman at the National Association of Convenience Stores, who recently said his members are very concerned about what the driver shortage will mean for their deliveries, especially with demand for gas already back up to 97% of where it was at this time in 2019. “I’ve talked to retailers, they say there could be places where there are brief outages,” he said. “If they have no fuel, they have no business. People aren’t going to stop in for a sandwich if you don’t have fuel.”