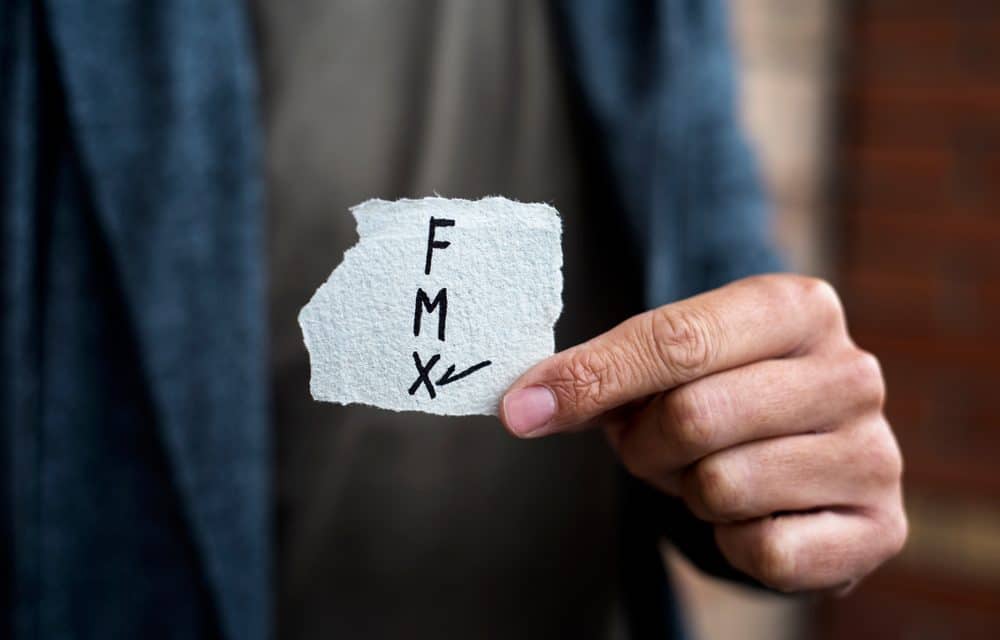 (OPINION) CP – It’s 2021, so this next report shouldn’t really be very surprising. According to the Christian Post, The state of New York is now facing a lawsuit that has been filed by people who identify as nonbinary.

According to the report, the group that is filing the lawsuit is arguing that they are facing discrimination because NY requires them to indicate that they are either male or female to receive public welfare benefits and not another option.

“The fact that the Empire State does not provide an “X” gender option is discriminatory based on gender identity”, according to the complaint that was filed on Monday against state and local agencies that run public assistance programs. Back in 2019, New York began allowing the “X” gender option on birth certificates, and for driver’s licenses as well.

However, the plaintiffs stress that the state computer system used by the Office of Temporary and Disability Assistance is “outdated” because it compels people who say their gender is nonbinary to “lie” when applying for certain services such as food stamps, Medicaid, and other forms of public assistance.

“I have been unable to find stable work since the pandemic began and turned to public assistance for help,” said Jules Donahue, one of three plaintiffs in the lawsuit.

“I encountered more barriers to accessing help than others solely because I am nonbinary, and I was forced to choose between forgoing emergency support with medical coverage, cash assistance, and EBT benefits, and the emotional harm of being misgendered at such a vulnerable time. No New Yorker should have to make this choice.”