National Guard deployed in Minneapolis following riots in the streets 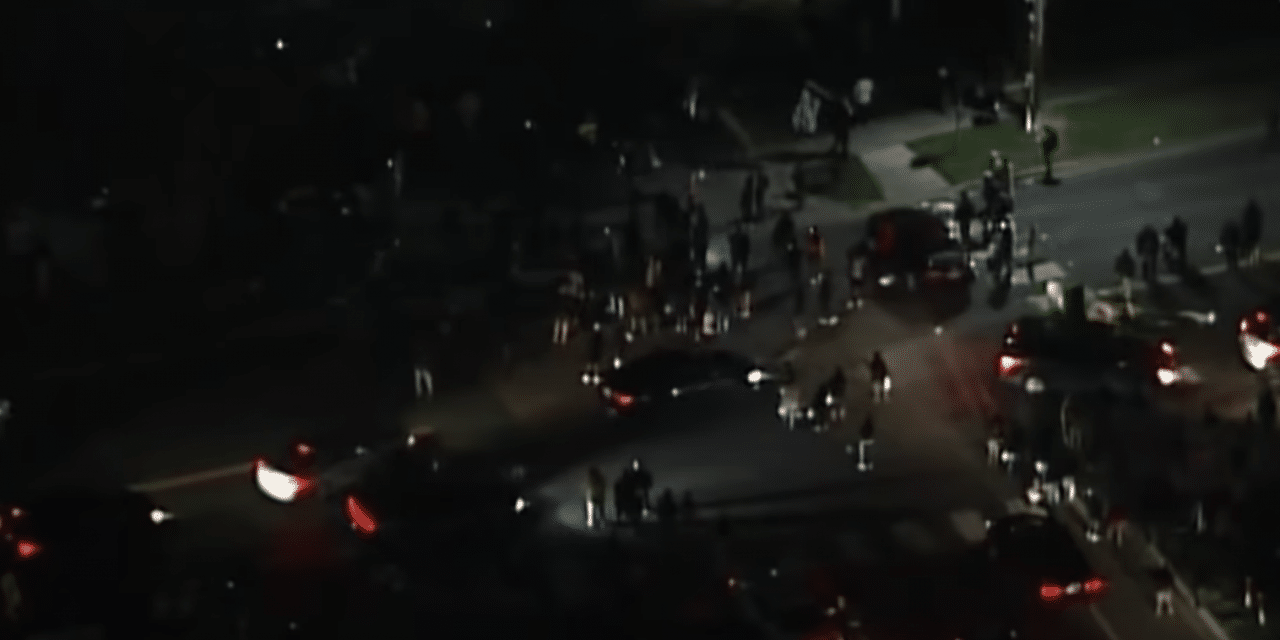 (ETH) – Here we go again! Minneapolis has once again erupted in looting and riots on late Sunday night following the reports of an officer fatally shooting a man during a traffic stop just 10 miles from where Derek Chauvin had George Floyd pinned to the pavement last year.

According to the latest reports, The Minnesota National Guard has now been activated to quell what has now spiraled into violent demonstrations over the fatal officer-involved shooting of 20-year-old Daunte Wright in the city of Brooklyn Center, located in Hennepin County on the border of Minneapolis.

Officials have also reportedly implemented citywide curfew at the direction of Brooklyn Center Mayor Mike Elliott until 6 a.m. The report from Fox News states that roughly 500 people gathered overnight outside of a police precinct in the city and clashed with officers.

“Our entire community is filled with grief following today’s officer-involved shooting of Daunte Wright, a 20-year-old young man. Our hearts are with his family, and with all those in our community impacted by this tragedy,” Elliott said in a statement.

“While we await additional information from the BCA [Bureau of Criminal Apprehension] who is leading the investigation, we continue to ask that members of our community gathering do so peacefully, amid our calls for transparency and accountability.”