Multiple people have been shot at a store in Texas 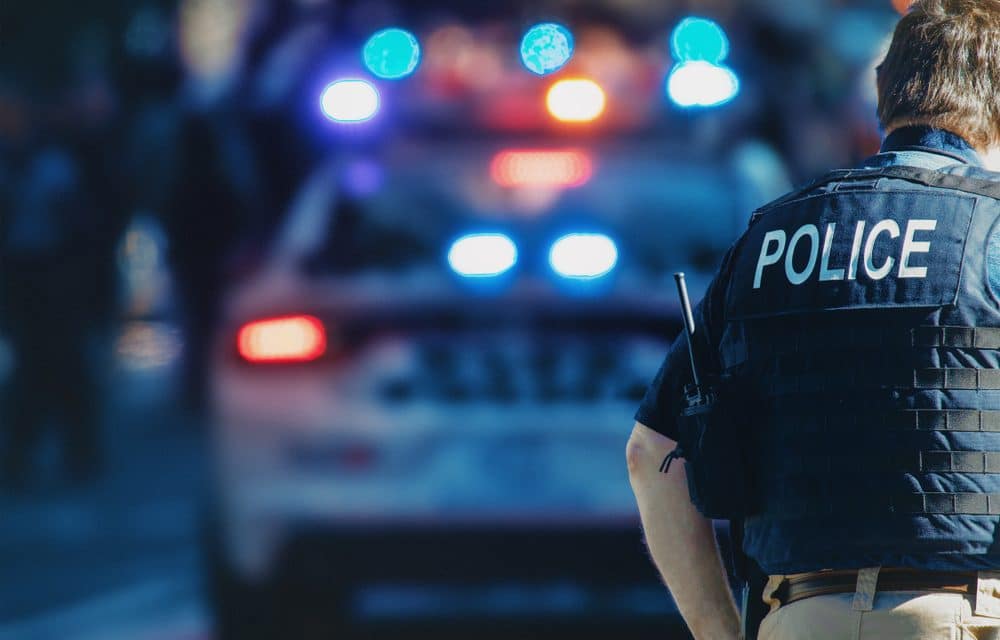 (DEVELOPING) ETH – There are reports of multiple people being shot at a Kent Moore Cabinets store in Bryan, Texas, leaving at least six wounded with some having serious injuries according to local media outlets.

The report states that Police have reportedly launched a manhunt for a suspect that still remains at large. Initial reports indicate that some of the victims are in critical condition.

RT News is reporting that Bryan Police Department spokesman Lt. Jason James has just confirmed that officers found “several victims” at the scene, with police combing the building looking for more victims inside the store.

The incident has prompted a lockdown of a school nearby. The incident comes only hours after President Biden called for a series of gun law measures.