Mother arrested after her three toddlers found stabbed to death 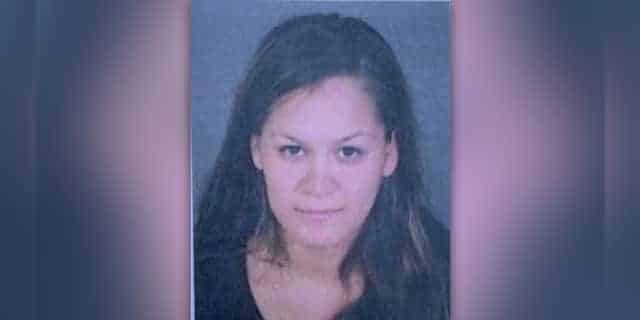 (ETH) – A mother from Los Angeles, CA has been arrested after allegedly stabbing her three little children to death in a northwest Los Angeles apartment. According to the report from Fox News, all of the children were under the age of four.

The details of the report indicate that their bodies, ages 3, 2, and 6 months old, were all discovered by their grandmother when she returned home from work on Saturday morning, according to the Los Angeles Times.

The report reveals that Carrillo allegedly drove away from the scene in her vehicle and ended up in an altercation where she then reportedly abandoned her car only to carjack another vehicle, according to Los Angeles police Lt. Raul Jovel. Carrillo was caught shortly after this.