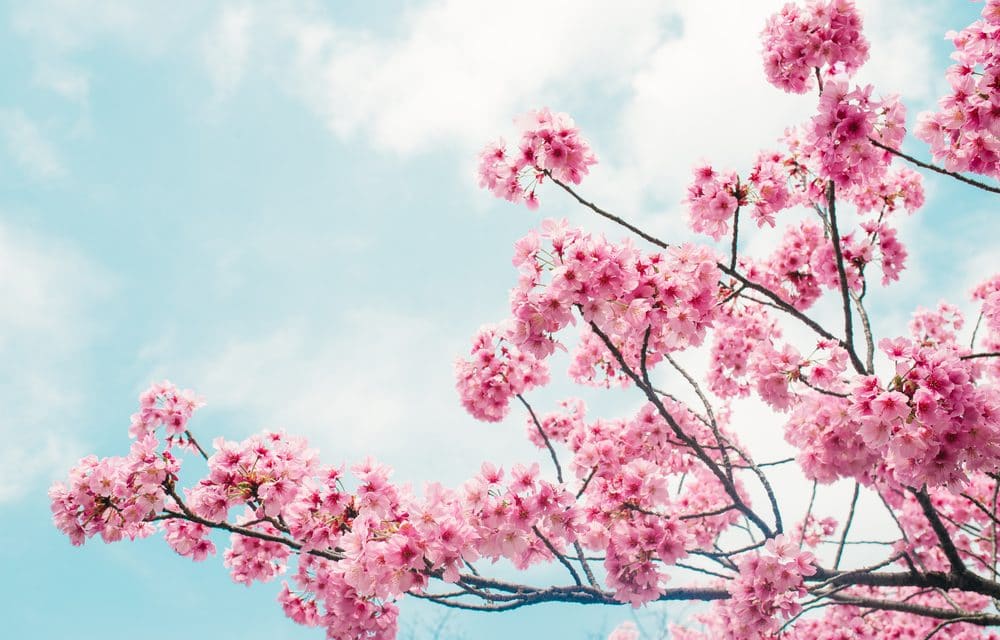 (ETH) – Japan has just recorded its earliest cherry blossom bloom in over 1200 years and scientists are saying it is not a good sign for humanity!

In the spring cherry blossoms, also known as “sakura” — white and pink flowers, bloom across cities and mountains, leaving petals covering the ground. These flowers experience what is called a “peak bloom” that only lasts a few days, and have been revered in Japan for over a thousand years.

The blooms draw crowds to celebrate with viewing parties, flocking to the most popular locations to take photos and have picnics underneath the branches. But according to CNN, this year’s cherry blossom season has become one of the earliest blooms on record — and scientists warn it’s a symptom of the larger climate crisis threatening ecosystems everywhere.

The assessment was made after a researcher named Yasuyuki Aono at Osaka Prefecture University, has gathered records from Kyoto that date all the way back to 812 AD from historical documents and diaries. The official records now show cherry blossoms peaking in the central city of Kyoto on March 26th, 2020 which is the earliest in more than 1,200 years, Aono said.

Amos Tai, who is an assistant professor of earth science at the Chinese University of Hong Kong is warning that “The relationship between plants and insects and other organisms have developed over many years — thousands to millions of years,” “But in the recent century, climate change is really wrecking everything and perturbing all of these relationships.”