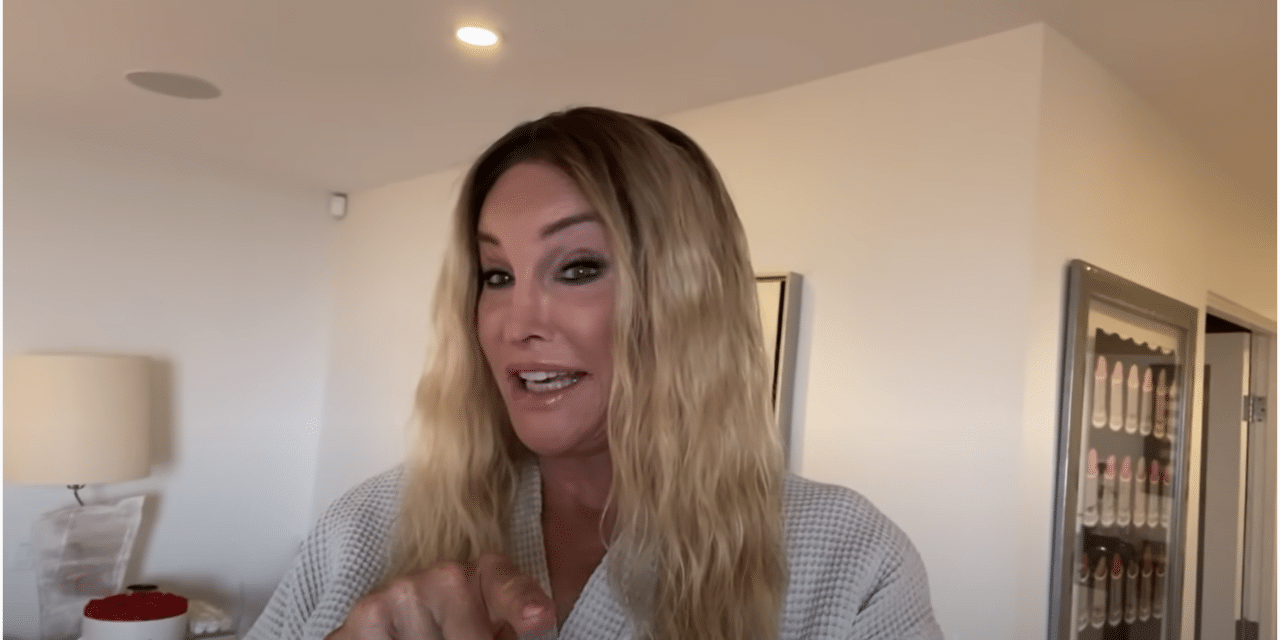 (ETH) – Reality television star Caitlyn Jenner has just officially announced plans to run for governor of California. Jenner, who is a registered Republican, has officially filed paperwork to run and has hired several well-known Republican operatives to guide the campaign. Just food for thought here, the next election may see Dwayne Johnson running for president and now Caitlyn Jenner as governor of California. Welcome to the NEW America!

I’m in! California is worth fighting for. Visit https://t.co/a1SfOAMZQ3 to follow or donate today. #RecallNewsom pic.twitter.com/9yCck3KK4D