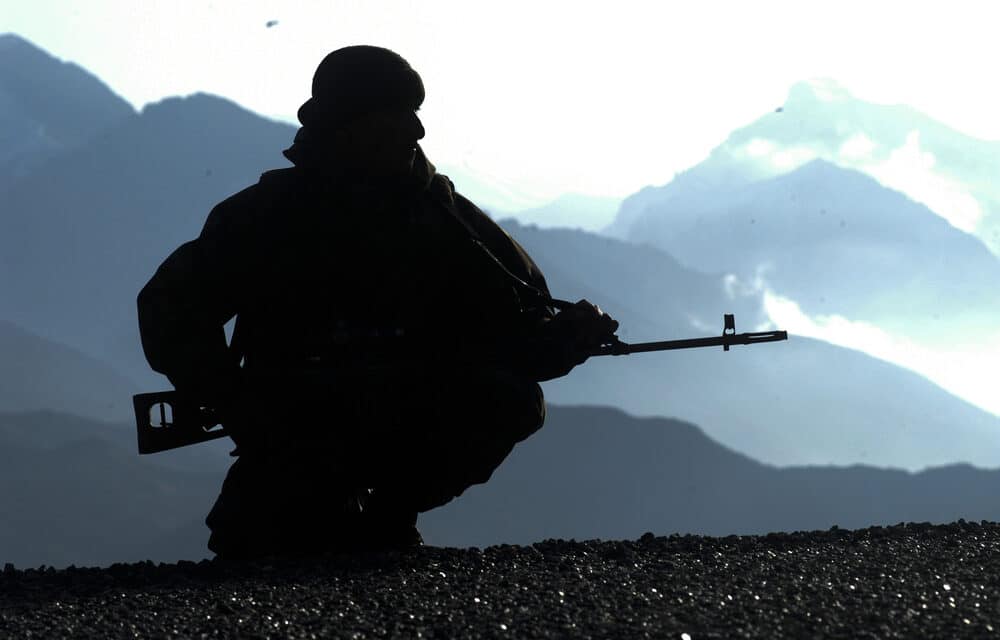 (ETH) – The Islamic State has just sent out a chilling warning to all followers of Christ around the world with the recent murder of a Coptic Christian businessman that was kidnapped back in November and two others in Egypt.

According to the report from the Christian Post, a 13-minute video recently circulated around Islamic State media platforms on Saturday revealing Nabil Habashi Salama, who was a 62-year-old businessman and member of Egypt’s minority Coptic Orthodox Church, being shot in the head by a terrorist in the desert.

In the video clip, it showed Salama kneeling with his head down as the three militants stood behind him holding their rifles with their faces blurred out. In the video, one of the militants can be heard saying: “As for you Christians of Egypt, this is the price you are paying for supporting the Egyptian army,” Along with Salama, two young Sinai tribesmen were also seen being shot and killed by the masked militants, after being accused of fighting alongside the Egyptian military.

The militants used the video to send a message to “all crusaders in the world,” Egypt Today reports.  “As you kill, you will be killed, and as you capture, you will be captured,” a militant was quoted as saying.

The Coptic Orthodox Church and Salama’s family have mourned his loss but celebrate the dedication of his faith until the point of martyrdom.  “He kept the faith till the moment he was killed. … The church affirms its steadfast support of the Egyptian state’s efforts in quelling hateful terror acts,” a spokesperson for the Coptic Church said in a statement.