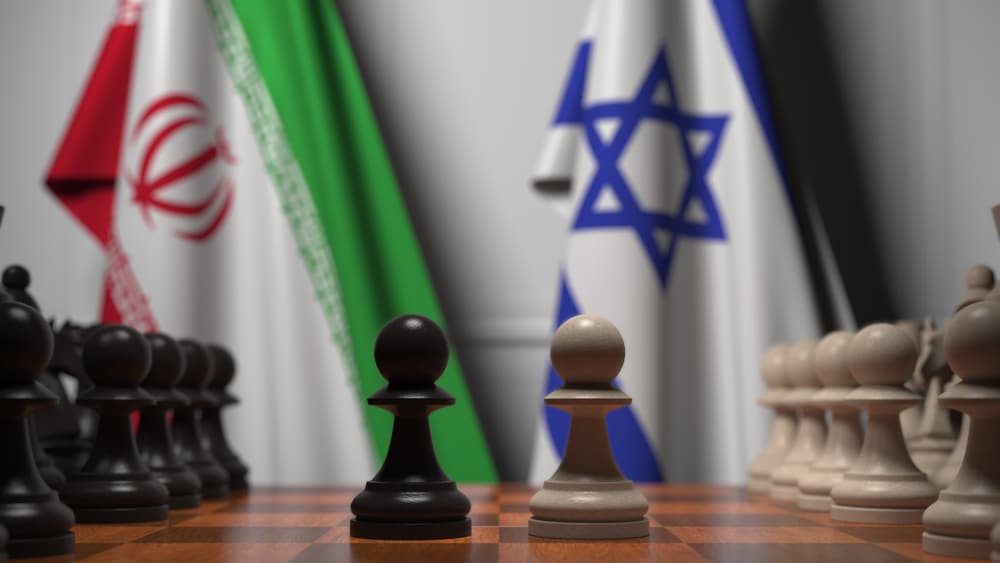 (ETH) – The chief of Iran’s Armed Forces, Mohammad Bagheri just threatened to “teach Israel a very good lesson,” in what appears to be a threat of retaliation after Iran has accused Israel of being behind a reported attack on an Iranian tanker off Syria’s coast.

Bagheri told reporters: “We don’t announce anything about the incidents that happened recently, nor do we know who did it, but the Resistance Front will teach Israel a very good lesson,” according to several Iranian journalists.

“Israelis think they can keep hitting Syria and making mischievous moves elsewhere and in the seas and not receive any response,” said Bagheri, according to tweets by Iranian journalists Reza Khaasteh and Abas Aslani.

“The moves made in the past few days and future moves against their interests will bring them to their senses,” Bagheri added. “It is not clear how Iran will respond, but the Zionist regime will not remain peaceful.” The threat also follows a recent attack by Syria who launched a missile at Israel, triggering a response by the IDF with airstrikes.