In World’s first for Major Economy…China has created its own Digital Currency .. Could threaten US Dollar 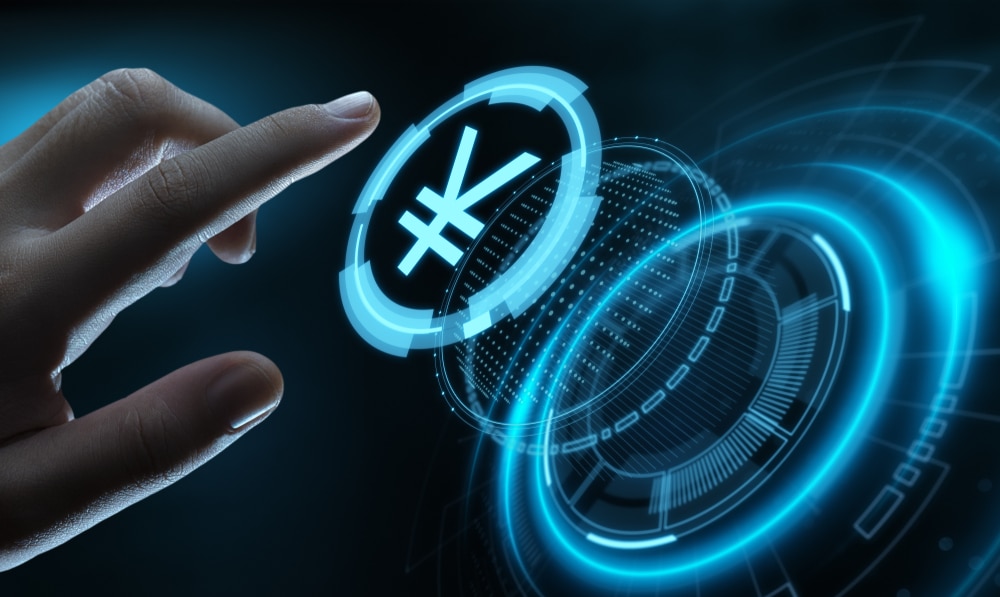 (ETH) – In what is being deemed as a first for the World’s economy, the Chinese government has reportedly created its very own digital currency, that some say could shake a pillar of American power.

According to the report from the WSJ, China is turning legal tender itself into computer code. This version of digital currency is said to be controlled by its central bank, which will reportedly issue the new electronic money. Of course, this will ultimately enable China’s government new technology and opportunities to monitor both its economy and its people.

The report says that it will be called the digital yuan which is said to be positioned for international use and designing it to be untethered to the global financial system, This comes in an era where the U.S. dollar has been on top since World War II but now China has fully embraced digitization in many forms, including money, in a bid to gain more centralized control while getting a head start on technologies of the future that it regards as up for grabs.

“In order to protect our currency sovereignty and legal currency status, we have to plan ahead,” said Mu Changchun, who is shepherding the project at the People’s Bank of China. The Wallstreet Journal noted that in tests that have been carried out over recent months, more than one hundred thousand people in China have downloaded a mobile-phone app from the central bank that has enabled them to spend small government handouts of digital cash with merchants, including Chinese outlets of Starbucks and McDonald’s.

“It’s pretty good,” said Tao Wei, a young woman in Beijing, after spending a test allotment. It took her just an instant to pay for her two-year-old daughter’s birthday portrait by pointing her iPhone toward a scanner. The Chinese Communist Party has also let members settle monthly dues with digital yuan.