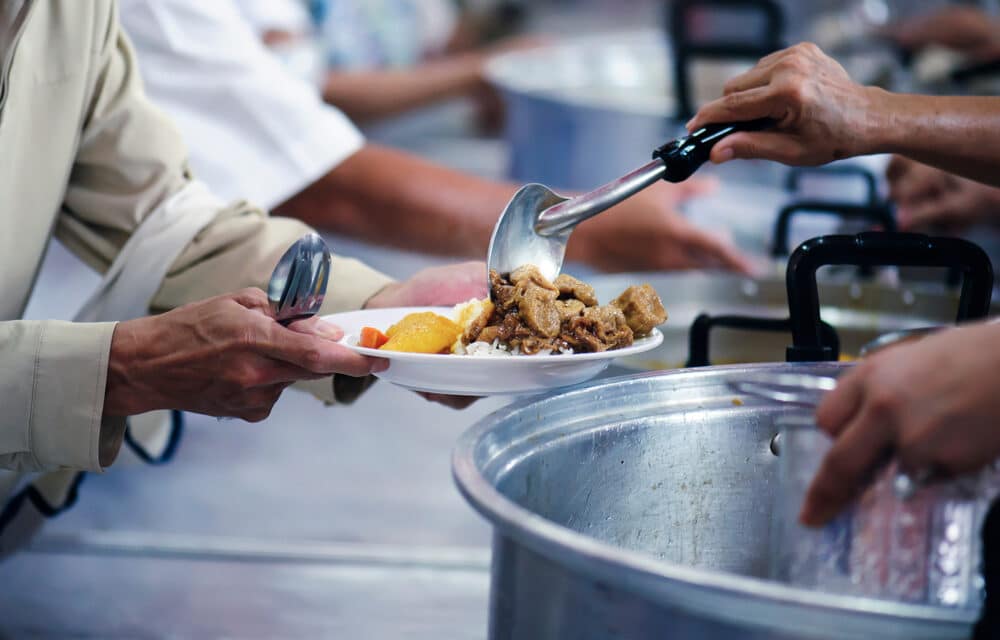 (ETH) – A new report is revealing that The U.S. Department of Housing and Urban Development has announced that it will be ditching a Trump-era proposed rule that would have allowed federally-funded shelters to ban trans-identified men from staying in women-only shelters.

According to the Christian Post, the announcement was made by HUD last week that it was withdrawing a proposed rule from the Trump administration that would have amended the Equal Access Rule to allow shelters to establish their own rules regarding single-sex facilities.

This announcement comes from HUD Secretary of HUD Marcia L. Fudge who said in a statement that the decision was in order to protect the rights of homeless men who identify as female. “Access to safe, stable housing-and shelter-is a basic necessity,” Fudge said. “Unfortunately, transgender and gender non-conforming people report more instances of housing instability and homelessness than cis-gender people.

Today, we are taking a critical step in affirming HUD’s commitment that no person be denied access to housing or other critical services because of their gender identity. …” The decision to withdraw the proposed rule will impact entities receiving HUD funding under the Office of Community Planning and Development.

“Grantees must ensure shelter access be provided to a person in accordance with that person’s gender identity, and in a manner that affords equal access to the person’s family,” HUD added. “The proposed 2020 Shelter Rule would have allowed for HUD-sanctioned, federally funded discrimination against transgender people, who face disproportionately high rates of homelessness and extreme risk in unsheltered homelessness.”