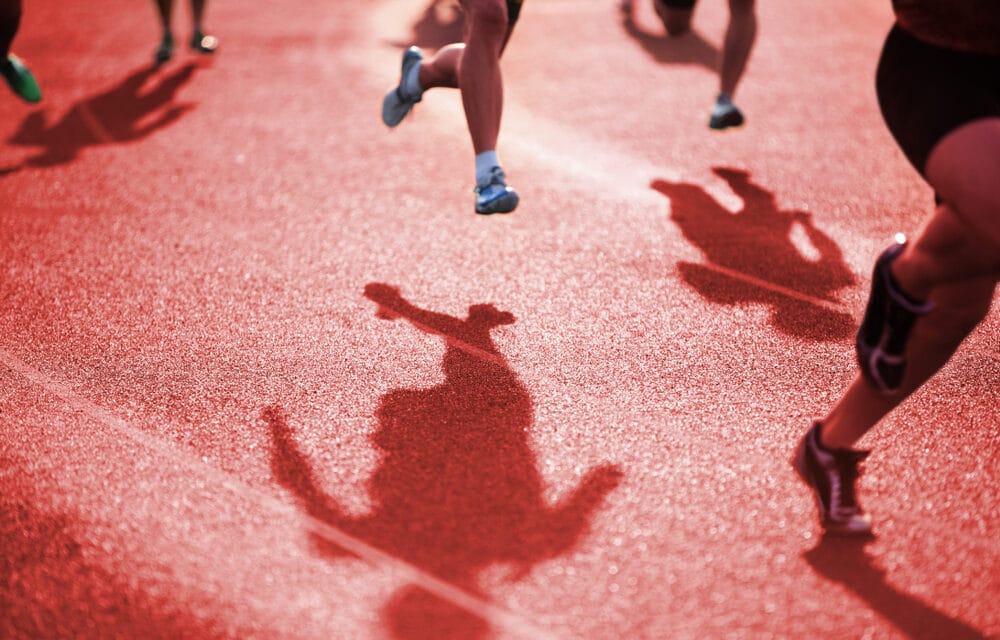 (ETH) – Following an “outdoor mask mandate” in the state of Oregon, A high school girl has reportedly collapsed after passing out from being forced to wear a mask during her track meet.

According to details of the report, The state of Oregon has now revised its outdoor mask mandate following the incident. KTVZ reports that Maggie Williams, who is a junior on the Summit High School track team, stumbled her way to the end of her school record-breaking run and lost consciousness.


Both Williams and her coach stated that her mask was to blame for her passing out, and as a result, the Oregon Health Authority (OHA) is updating its guidelines.  Williams clocked her 800-meter race at 2:08:45, which beat the school record of 2:10:54 which was set two years ago.

She went on to state that her lack of oxygen was the result of the mask she’s been required to wear while running in competitions under OHA guidelines for outdoor sports. “In the past, this has never happened,” Williams said. “Then this race that I was wearing a mask, it did happen, which I don’t think is a coincidence.” Williams’ fall was captured by her mother who was videotaping her race.