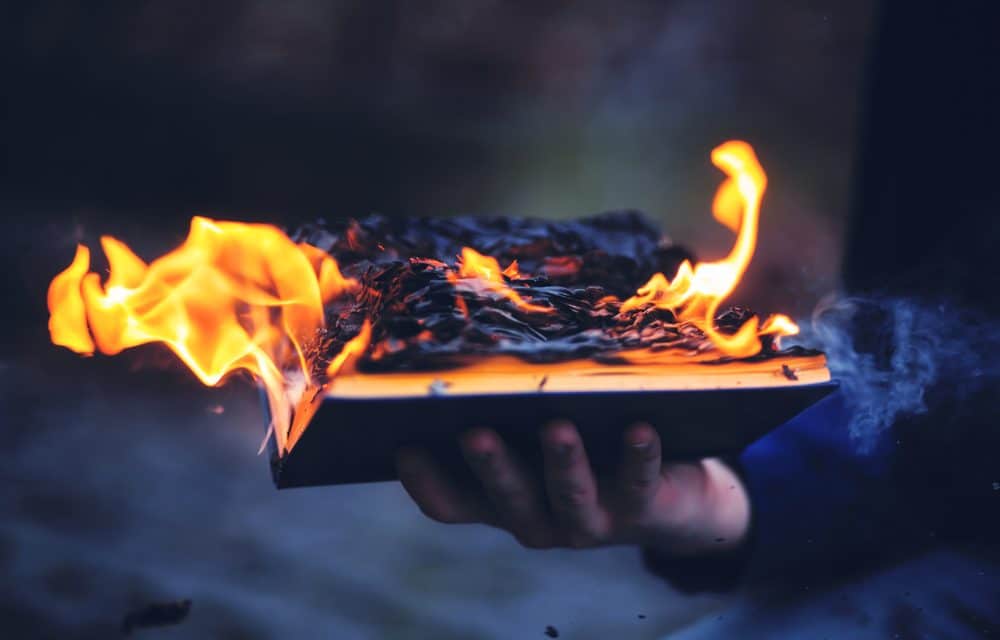 (OPINION) PNW – Oh, how America is preparing for the Antichrist with a Godless mindset. A recent article in the Los Angeles Times and Yahoo News is headlined, “Why America’s Record Godlessness is Good News for the Nation.”

In part, it reads, “The secularization of U.S. society–the waning of religious faith, practice, and affiliation–is continuing at a dramatic and historically unprecedented pace. While many may consider such a development as a cause for concern, such a worry is not warranted. This increasing godlessness in America is actually a good thing, to be welcomed and embraced.”

Are you serious? As recently as 1976, nearly 40% of Americans said they believed that the Bible was the actual word of God–to be taken literally. Today, only about a quarter of Americans believe that. More believe the Bible is a collection of fables, history, and tales written by men.

Rep. Jerry Nadler (D-NY) recently proclaimed that God’s will was of no concern to this Congress. First, the liberals kicked God out of the Pledge of Allegiance and then out of their Democrat National Convention in 2012. Until recently, they did not make an effort to force the rest of the nation to also abandon God.

Secularization has consequences. Check out nations that have experimented with it: Japan, Scandanavia, Australia, the U.K., and parts of Eastern Europe. How is society functioning in Godless China and Russia? Once God is gone, repression almost always follows. The article heralding America’s new Godlessness said that now society can embrace abortion, socialized medicine, euthanasia, and gun control.

It reads, “The organic secularization we are experiencing in the United States is a progressive force for good, one that is associated with improved human rights, more protections for planet Earth, and an increased socio-cultural propensity to make this life as fair and just as we can–in the here and now–rather than in a heavenly reward that fewer and fewer of us believe in.” Does this not foreshadow the words of Luke 18:8: When Christ returns, will He find any of faith? READ MORE