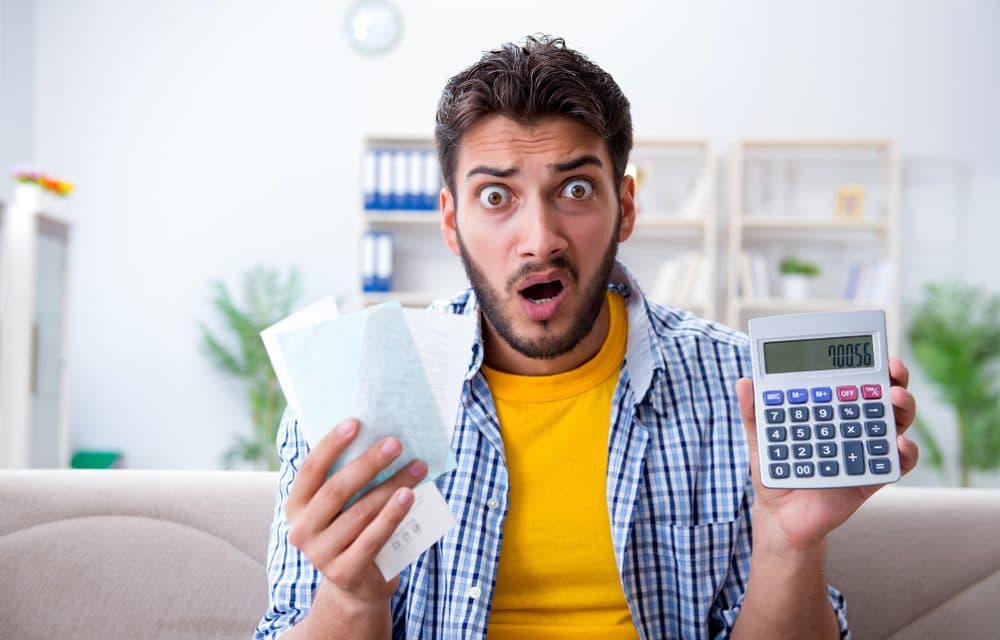 (ETH) – A new report from NBC News is telling us that we better start expecting to pay much more for groceries the rest of the year. That is because the latest report from the consumer price index is indicating that prices are increasing — and will keep going up for 2021.

This comes as the report that was released today by the Bureau of Labor Statistics, revealed a 0.6 percent increase in the month of March, which turns out to be the largest one-month increase in nearly ten years, and prices have already increased 2.6 percent overall for this year.

Not only has groceries gone up but fuel prices are also on the rise as well with the reports showing a rise of 9.1 percent last month. NBC revealed that since February, fruits, and vegetables have risen nearly 2 percent, and the index for meats, poultry, fish, and eggs have risen 0.4 percent. Of course, we can all guess why the increase right? Yep! the pandemic.

The report revealed that the latest spike in food comes on the back of prices that had already risen during last year’s pandemic stockpiling and supply chain disruptions and of course they never went back to normal and now consumers are experiencing inflation first hand.

One example was from a shopper from Long Island, NY named John Kermaj who stated that he’s seen prices rising in just the past two months. “We used to buy this stuff for $30. Now it’s $60,” he said. John said he tried to adapt when shopping for his family by only buying essential items and avoiding name brands, but that also means skipping meat and fresh fish. “Gotta be the pandemic,” Kermaj said. “Shortage.” Have you noticed inflation where you live?