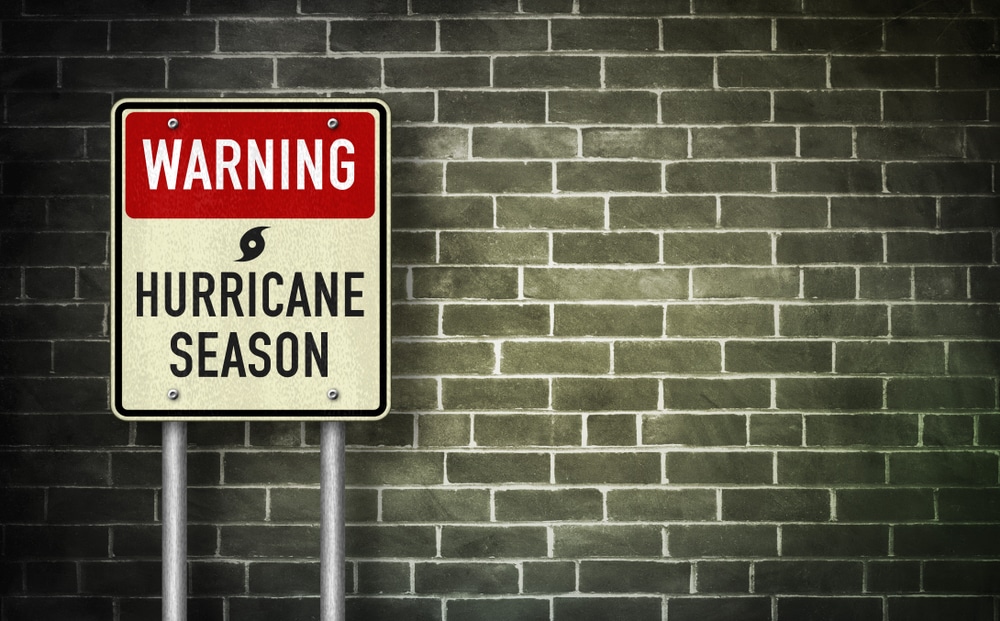 (ETH) – Forecasters are already expecting the 2021 Atlantic hurricane season to be more active than usual. According to the Weather Channel, the report is coming from an outlook that was recently released by the Colorado State University Tropical Meteorology Project.

This group is said to be led by Phil Klotzbach who is calling for 17 named storms, eight hurricanes, and four major hurricanes for this 2021 season. Just for a perspective, a major hurricane is considered to be one that is Category 3 or higher (115-plus-mph winds) on the Saffir-Simpson Hurricane Wind Scale.

This year’s forecast is above the 30-year average (1991 to 2020) of 15 named storms, seven hurricanes, and three major hurricanes. “We anticipate that the 2021 Atlantic basin hurricane season will have above-normal activity,” Klotzbach wrote in the outlook.

The Weather Channel noted that: “The CSU outlook is based on roughly 40 years of statistical factors combined with data from seasons exhibiting similar features of sea-level pressure and sea-surface temperatures in the Atlantic and Eastern Pacific oceans”.

This forecast follows 2020 which produced a record 11 storms that made landfall in the U.S. including six hurricanes: Hanna, Isaias, Laura, Sally, Delta, and Zeta which is well above the average of one to two hurricanes landfalls each season, according to NOAA’s Hurricane Research Division.

“We anticipate an above-average probability for major hurricanes making landfall along the continental United States coastline and in the Caribbean,” Klotzbach said. “As is the case with all hurricane seasons, coastal residents are reminded that it only takes one hurricane making landfall to make it an active season for them. They should prepare the same for every season, regardless of how much activity is predicted.”