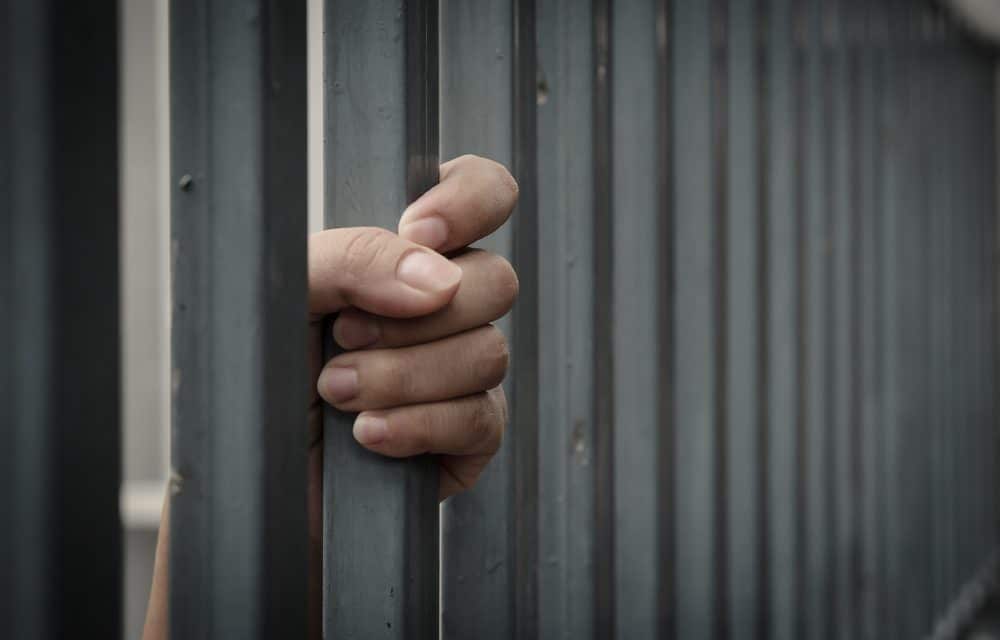 (ETH) – A woman in Florida has just been sentenced to thirty days in jail after her image went viral after coughing on a customer at a Pier 1 store last year in the midst of the coronavirus pandemic.

The report reveals that a judge in the city of Jacksonville also reportedly ordered Debra Hunter to pay a fine of $500, serve six months probation and participate in a mental health evaluation along with anger management. The woman was also ordered to cover the costs of the victim’s Covid-19 test.

Hunter was arrested last June after she was recorded deliberately coughing on the other customer during an argument with employees inside of the store.

The report revealed that the victim, Heather Sprague, had begun recording Hunter’s altercation with the employees, it was then that Hunter saw her filming her and made a rude gesture before walking up and saying she would cough on her. It was after this that she indeed, coughed on her.

The police report has revealed that Sprague, was being treated for a brain tumor, and reportedly told the judge that she spent days anxiously searching for a place where she and her family could be tested for the coronavirus where the tests ended up coming out to be negative.

Sadly, Hunter’s husband revealed to the judge that they had experienced numerous hardships before this incident transpired, including losing everything they had in a house fire, FirstCoast News reported.

“It was like air being inflated into a balloon, and it finally got to the point where she couldn’t handle any more air,” Hunter’s husband said in court. “And then she finally rubbed up against something and just popped.”