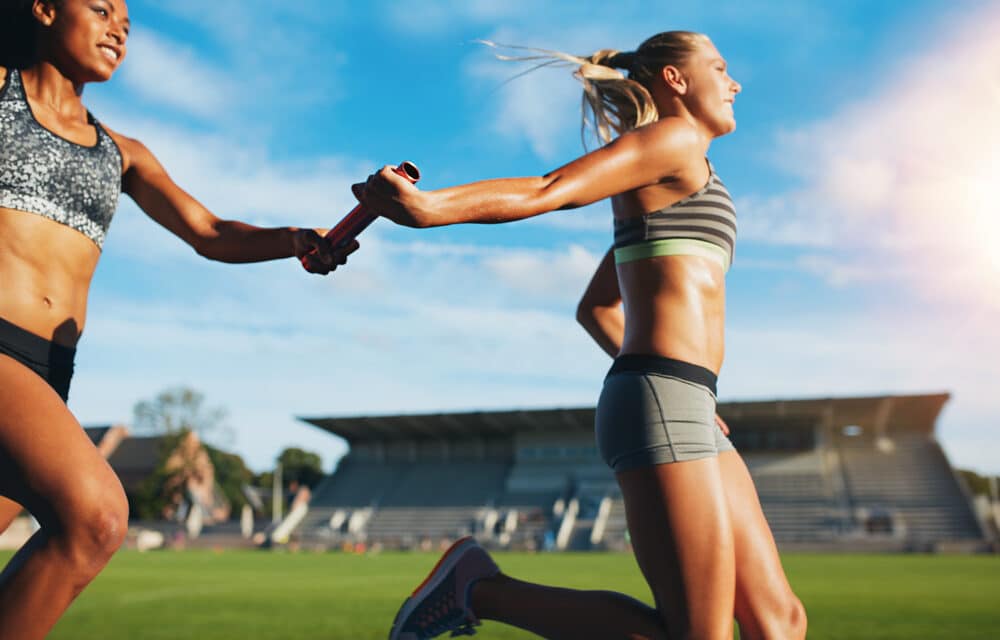 (ETH) – A federal judge has just tossed out a high-profile lawsuit that was filed on behalf of four female athletes that filed a lawsuit to stop a Connecticut high school athletics association policy that is allowing biological males who identify as females to compete in girls’ sports at the K-12 level.

According to the Christian Post, lawyers that are currently representing the athletes plan to appeal the ruling. The report reveals that Judge Robert Chatigny, in the U.S. District Court for the District of Connecticut, issued an official ruling on Sunday determining that the lawsuit that was filed against the Connecticut Interscholastic Athletic Conference and the Connecticut Association of Schools was “not justiciable at this time.” He went further to contend that “courts across the country have consistently held that Title IX requires schools to treat transgender students consistent with their gender identity.”

The Christian Post stated that the plaintiffs, who were all high school students when the lawsuit was filed, contend that allowing biological males to compete in women’s sports violates Title IX, which was designed to provide equal opportunities for females in education.  They went further to note that the ADF announced the intention to appeal the ruling Sunday, stating that its lawyers “will continue to challenge the policy before the U.S. Court of Appeals for the 2nd Circuit.”

“Our clients — like all female athletes — deserve access to fair competition; that means authentically equal opportunities to compete, achieve, and win. But competition is no longer fair when males are permitted to compete in girls’ sports,” said ADF Legal Counsel Christina Holcomb.

“Males will always have inherent physical advantages over comparably talented and trained girls; that’s the reason we have girls’ sports in the first place. Unfortunately, this court has chosen to ignore our clients’ demoralizing experience of losing to male runners.” Holcomb also contended that while the case centers on female athletes in Connecticut, there is more at stake.  “Girls and women deserve opportunities that are truly equal — without being sidelined or dominated by males choosing to join their sport,” she added.

“Today’s decision ignores the unfairness of the CIAC’s policy, which allows biological males who identify as female to compete in the girls’ category,” said Soule, one of the four athletes who challenged Connecticut’s policy. “During all four years of high school, I worked incredibly hard to shave fractions of a second off my time, only to lose to athletes who had an unfair physical advantage.”

“I don’t want any other girl to experience the pain and heartbreak I had to go through, and I will continue to stand up for fairness in women’s sports for as long as it takes,” she vowed. Smith, another plaintiff, described the decision as “disheartening for athletes like me who train hard every day to be our physical and mental best at the starting block.”

According to Smith, “biological unfairness does not go away because of what someone believes about gender identity.” “Biology — not identity — is what matters on the field, and that’s why I will continue to stand up to restore fairness to my sport,” she said.  Mitchell called the ruling “discouraging,” claiming the judge “ruled to dismiss my right to compete on a level playing field.”

“Today’s ruling ignores the physical advantages that male athletes have over female athletes,” she argues. “Female athletes like me should have the opportunity to excel and compete fairly. No girl should have to settle into her starting blocks knowing that, no matter how hard she works, she doesn’t have a fair shot at victory.”