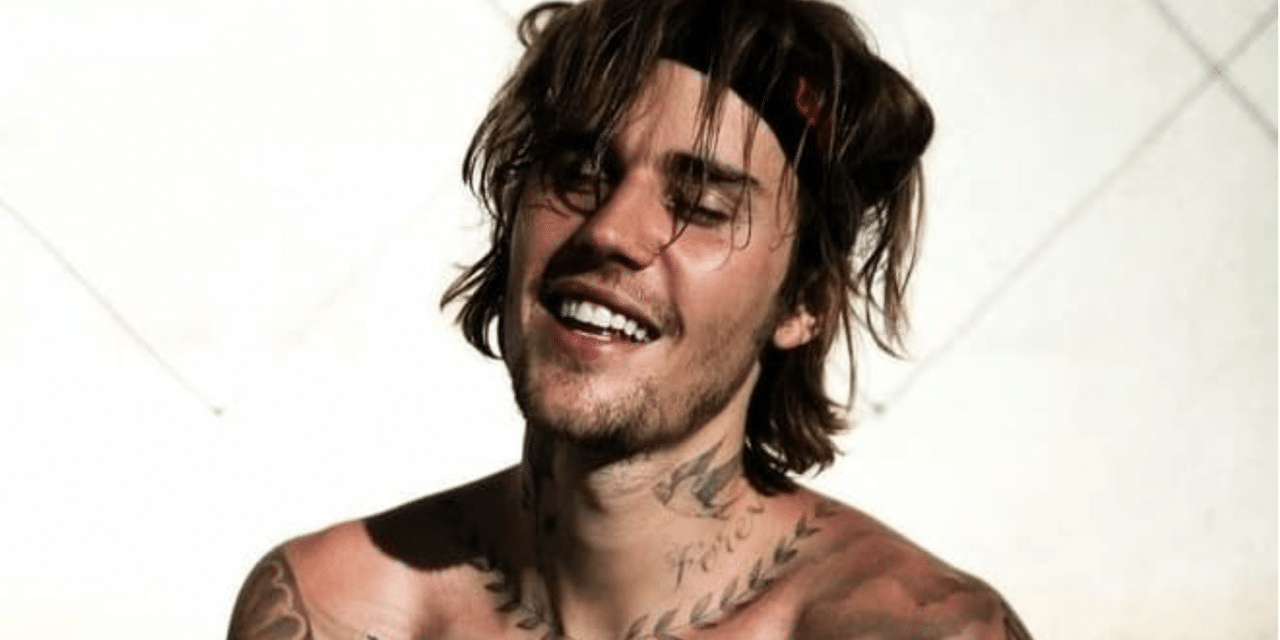 (OPINION) ETH – In the culture of everything being offensive, the next story shouldn’t really shock you. Justin Bieber is being blasted on social media and accused of cultural appropriation with his new hairstyle that looks a lot like dreadlocks.

the first white man I've ever loved and he embarrassing me like this??? https://t.co/VQPDZb7mX4

According to Insider “dreads” or “locs,” which the “Peaches” singer previously wore back in 2016, are “inextricably associated with Black culture and therefore considered insensitive for white people to wear.”

Syreeta McFadden also wrote in The Guardian that the Canadian-born star “could use an education on the hairstyle that has roots in Hinduism, Rastafarianism, and black resistance.”