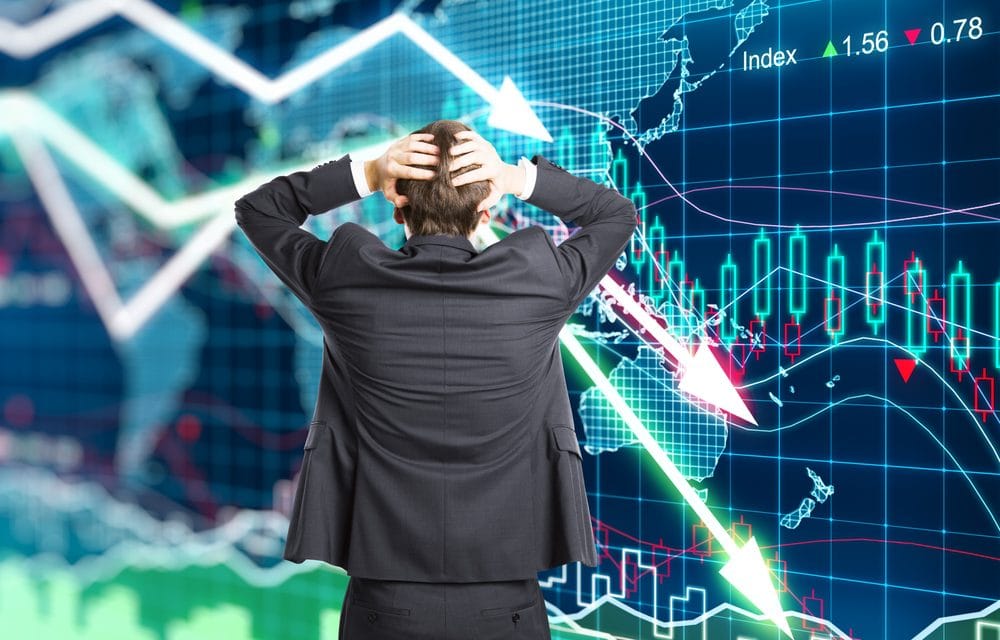 (OPINION) ETH – A best-selling author and economist Harry Dent has been very accurate in predicting economic crashes in the past — and he’s now making an eerie warning that we are about to soon see a major “super-bubble” crash take place by the month of June.

Dent recently joined Glenn Beck on his radio program on Friday to discuss what he believes is coming soon for our financial markets. On the program, Dent stated that the federal reserve and central banks have all taken over free-market capitalism. “[Central banks] set interest rates.

They drive bonds up and interest rates down. They drive stocks up continually… [and] run the economy like a machine,” he explained. “And this is what has created this great bubble. And a great disconnect.”

Harry went on to say that he expects that when the “already ordained” next crash happens, the “entire role of central banks will be questioned.” But will this be enough to break the hold of big banks, big companies, and the likes of the Federal Reserve on the economy?