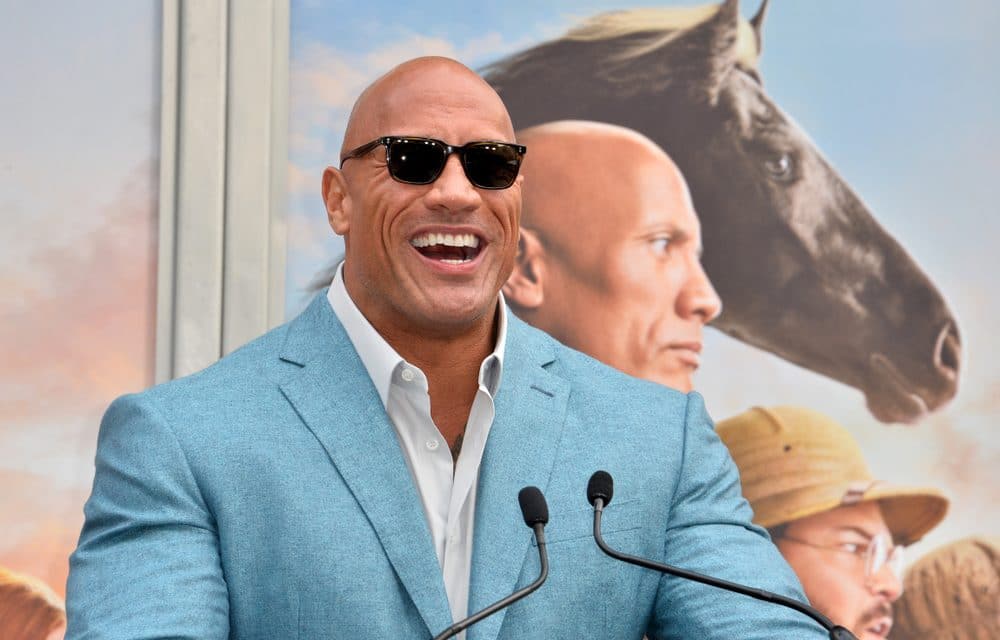 (ETH) – If the people want it they may just get it! President Dwayne Johnson. According to a new report from ET, Dwayne Johnson AKA (The Rock) has just stated that he will do what the American people want and that even means make a run for president of the United States.

This was revealed as a preview was revealed recently of an upcoming Sunday Today with Willie Geist interview, where the 48-year-old actor revealed that he’s open to running for president. “I do have the goal to unite our country,” he says. “I also feel that, if this is what the people want, then I will do that.”

Whether or not Johnson makes a run for the White House, he notes that he is “passionate about making sure our country is united.” “A united country, as we know, is its strongest,” he says. “I want to see that for our country.” Johnson’s reportedly made the statement after a recent poll revealed that at least 46 percent of Americans would throw their full support for the actor’s presidential campaign, according to Newsweek.

“Humbling,” Johnson previously called the poll. “I don’t think our Founding Fathers EVER envisioned a six-four, bald, tattooed, half-Black, half-Samoan, tequila drinking, pick up truck driving, fanny pack-wearing guy joining their club, but if it ever happens it’d be my honor to serve you, the people.”