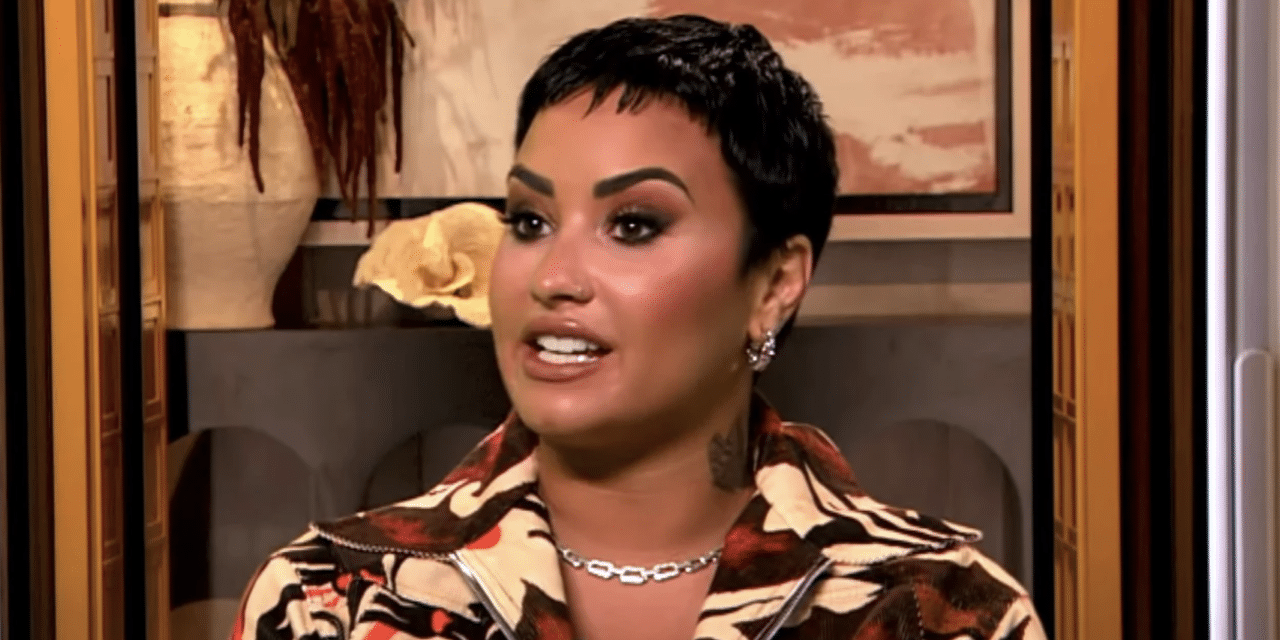 (OPINION) ETH – Pop star Demi Lovato has recently made headlines again after stating that she decided to cut off her long hair in order to free herself of the “gender and sexuality norms” that have been imposed on her by a Christian culture in the South.

These comments were made by her recently while she was a guest on the “Drew Barrymore Show”. Lovato stated that she has given up on trying to be a “sexy feminine pop star” and instead cut her hair. “I cut my hair because I just wanted to free myself of all of the gender and sexuality norms that were placed on me as a, you know, Christian in the South,” Lovato said.

“And when I cut my hair, I felt so liberated because I wasn’t subscribing to an ideal or a belief placed upon me to be something that I’m not.” Lovato said she feels the “happiest” she’s ever been because she’s no longer trying to be something she’s not.

“If you don’t like it, fine,” she added, “but if this provokes a conversation and raises awareness, takes away the stigma about the topics I’m talking about, then that’s what I want, is to just open people’s perspectives and to change the conversation around recovery too.”

Lovato was reportedly publicizing a documentary about her life titled: Dancing With The Devil.” This comes on the heels of the star coming out recently announcing that she is now “pansexual” as well, meaning that she eschews traditional gender designations and is attracted to “anything really.”

She also blamed Christianity for suppressing her pansexual sexuality. “I felt a lot of shame because growing up in Texas as a Christian, that’s very frowned upon,” she said on the Joe Rogan podcast. “Any attraction that I ever had toward a female at a young age, I shut it down before I even let myself process what I was feeling.”