DAYS OF LOT: same sex marriage has spread around the globe since Netherlands first 20 years ago 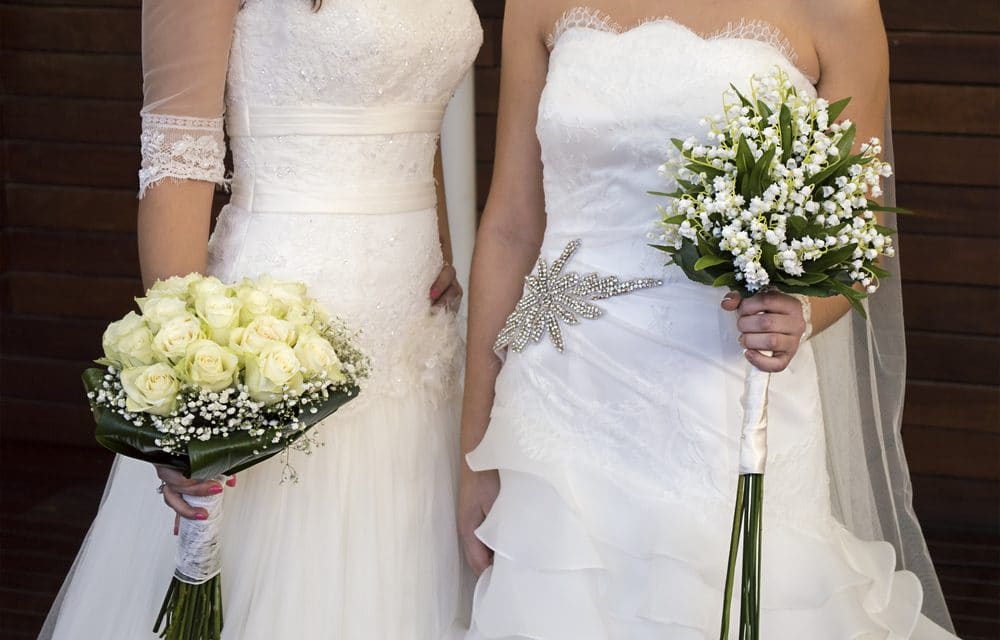 (OPINION) ETH – It’s been 20 years now since the Netherlands introduced the legalization of “same sex marriage” and since then it has circulated around the globe to nearly thirty nations.

It all began exactly 20 years ago, when one lesbian couple and three gay couples were married as the Netherlands broke Pandora’s box, becoming the first country to allow same-sex marriage, a step that has since been followed by nearly 30 other nations.

Since then thousands of gay and lesbian couples have been married in the Netherlands – representing 1.7% of all marriages. According to a report form Reuters,

“About 750 lesbian couples and 620 gay male couples have married on average annually over the last five years, and there are now some 20,000 married same-sex couples living in the country”