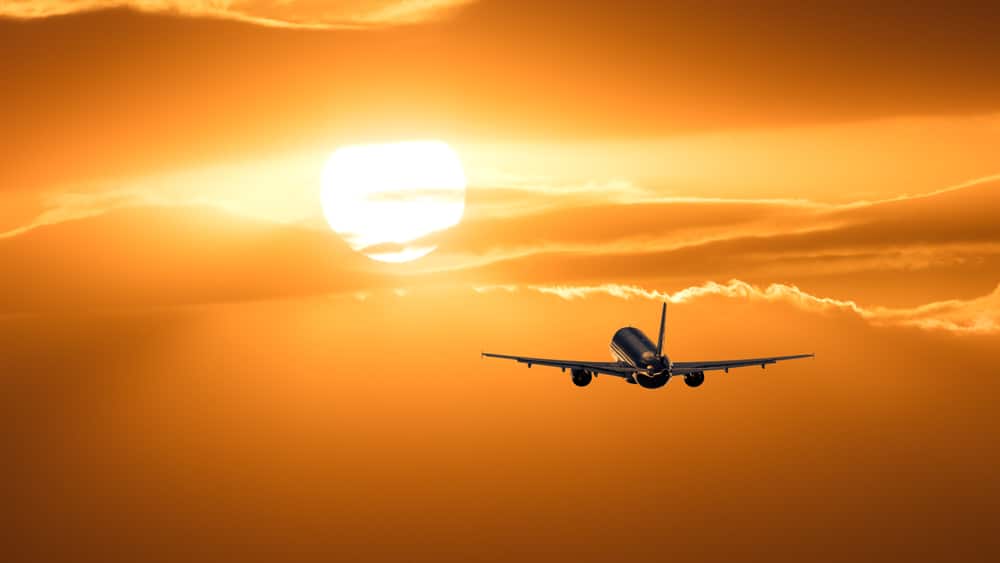 (ETH) – Commercial airline pilots are continuing to report a slew of ufo sightings over Canada. Several of these were documented by VICE who reported: “On the morning of May 30, 2016, One Air Canada Express flight from Montreal to Toronto reported it had “crossed an unidentified flying object, round in shape, flying at an approximate speed of 300kts,” or more than 550 km/h.

Over 8,000 feet above Lake Ontario on Nov. 14 of that year, two crew members were injured when a Porter Airlines plane dove to avoid hitting an “object” that “appeared to be solid… and shaped like an upright doughnut or inner tube.” But these are only a handful of documented accounts.

VICE stated that they have discovered thousands of these similar reports after combing through thousands of which include two WestJet flights near B.C.’s Okanagan Valley that allegedly witnessed “a bright, white strobe-type light” above them on the night of March 16, 2017, and a pre-dawn Jan. 10, 2015 encounter outside Regina, Saskatchewan, where “multiple aircraft reported what they are saying was a very large object with a small white light in the middle, surrounded by a halo” that “appeared to descend from above” 41,000 feet.

“Pilots are probably not reporting about 90 percent of the things they’re seeing, because they know it could have lengthy career implications,” former Royal Canadian Air Force (RCAF) pilot John “Jock” Williams told VICE World News. “For most pilots, it’s not worth it,” Williams said.

“That’s why I believe that each of these guys saw what they reported.” Another fascinating report came from Jan. 6, 2019, where a crew with medical transporter Vanguard Air Care reported “an inexplicable bright light followed them… at the same altitude and speed” over northern Manitoba when “no aircraft were reported in their vicinity.”

One researcher and filmmaker Matthew Hayes stated: “Canadians have been reporting the same types of things, unabated, since the 1940s,” Hayes said. “Historically, it’s also been incredibly challenging to get the Canadian government to talk about this. Compare that with the U.S., where officials seem much more eager and ready to discuss the topic.”