Christian Actress Who Was Fired for Biblical Beliefs on Sexuality Now Ordered to Pay $414,000 in Legal Fees 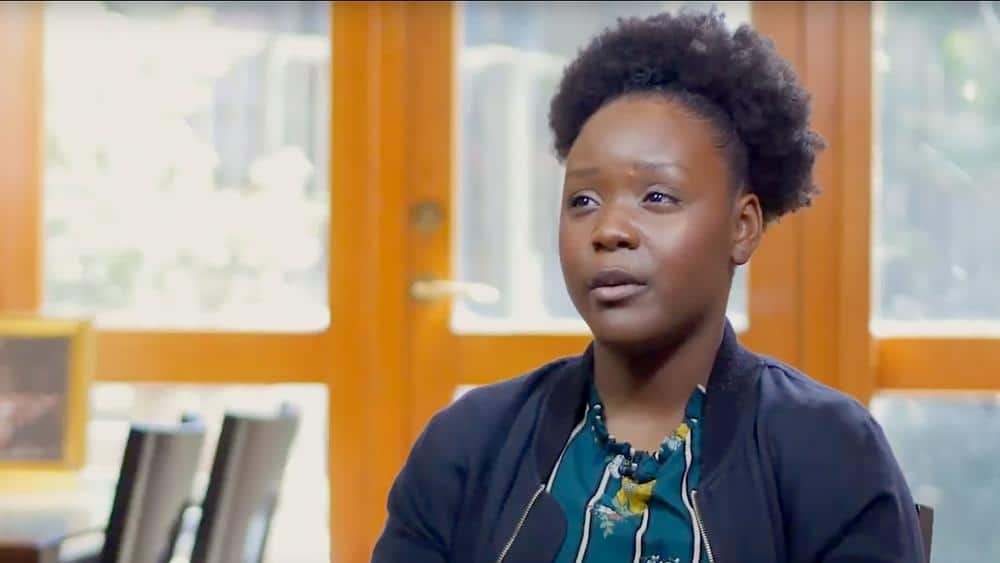 (OPINION) ETH – An actress who is a professing Christian was fired from the lead role in the stage version of The Color Purple after posting on Facebook back in 2014 about homosexuality.

Now according to CBN News, she is receiving insult to injury after finding out on Wednesday that she may have to pay the U.S. equivalent of more than $414,000 in legal fees. In a more detailed report,

The BBC stated that the judges with the Employment Tribunal London that heard Seyi Omooba’s case and stated that her claims for discrimination, breach of contract, and harassment would not go forward and she was ordered to pay the legal fees to her former agency and Curve in Leicester, where she was due to perform, even though the tribunal is supposed to be a cost-free forum. However, Omooba may end up paying lesser fees when a final assessment is completed.

Back in Sept. 2014, Omooba would routinely share messages on her Facebook page about her Christian faith, and the post that caused a stir stemmed from the government introducing same-sex marriage legislation.

It partly read: “I do not believe you can be born gay, and I do not believe homosexual practice is right, though the law of this land has made it legal doesn’t mean it is right.” Omooba also cited two scriptures to back up her beliefs, including Genesis 2:24 and a New Testament verse. “It is clearly evident in 1 Corinthians 6:9-11 what the Bible says on this matter,”