Chinese Christians are being tortured in ‘Brainwashing’ camps 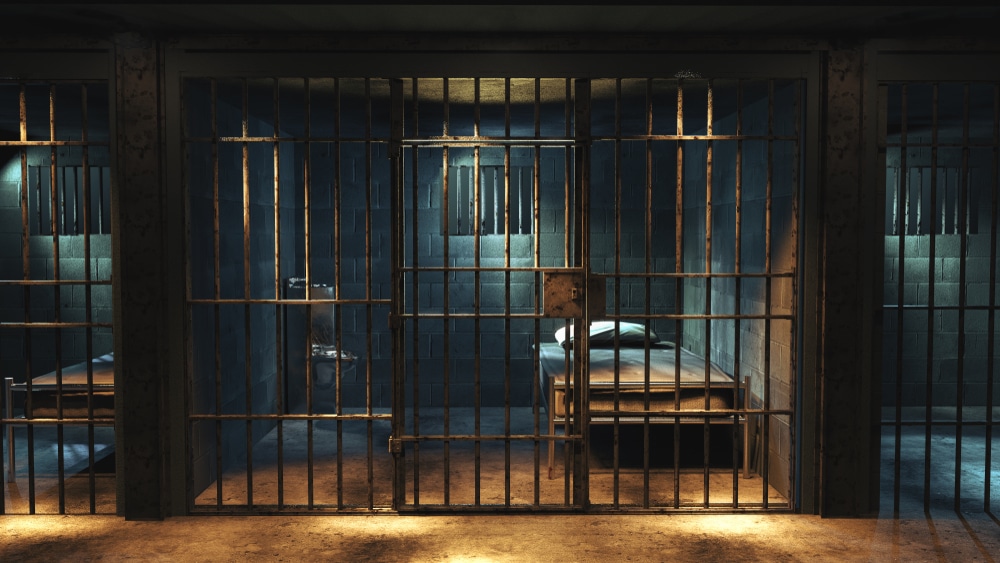 (ETH) – A new heartbreaking report regarding our Christian brothers and sisters in China is revealing that they are reportedly being detained in what is being deemed as secretive, mobile “transformation” facilities where they are being subjected to brainwashing, torture, and continuous beatings in order to force them to renounce their faith.

According to the report from the Christian Post, a member of an underground “House Church” in the southwestern province of Sichuan recently told Radio Free Asia that he was being held in a facility ran by the ruling Chinese Communist Party’s United Front Work Department for 10 months after a raid on his church in back 2018.

“It was a mobile facility, that could just set up in some basement somewhere,” The man whose first name is Li recalled. “It was staffed by people from several different government departments. It had its own (CCP) political and legal affairs committee working group, and they mainly target Christians who are members of house churches,” he said.

Li went on to describe the facility that he was confined in which was a windowless room with no ventilation and that he was absolutely prohibited from going outside during the time he was being held captive in the facility. It there, that Li was subjected to various forms of torture, from beatings to mental manipulation.

“You have to accept the statement they prepare for you. If you refuse, you will be seen as having a bad attitude and they will keep you in detention and keep on beating you.” What’s even more shocking about this report is the fact that Li testified that most of the inmates there were also people who had been released on bail during criminal detention for taking part in what the communist regime called “church-related activities” and because the authorities were unable to prosecute them for specific crimes, they were sent to the so-called “transformation” facilities.

“They were using brainwashing methods on those of us who were on bail from the detention center,” he said. “It was in a secret location, in a basement. There is no time limit for the brainwashing process. I don’t know the longest time anyone has been held there, but I was detained for eight or nine months.

You can’t see the sun, so you lose all no concept of time.” Li sadly stated that suicidal ideation and self-harm were common in the facility due to the continuous torture inmates endured. “I couldn’t sleep; after you’ve been in there a week, death starts to look better than staying there,” Li said.

“I bashed myself against the wall to self-harm.” “One time in there, I was groggy and was trying to open my eyes but I couldn’t,” he said. “Four or five of them grabbed me by the arms and legs and pinned me to the ground. They injected me with some drug, and brought me back to consciousness.”