Can the Church salvage the Gift of Prophecy following the failed Trump election predictions? 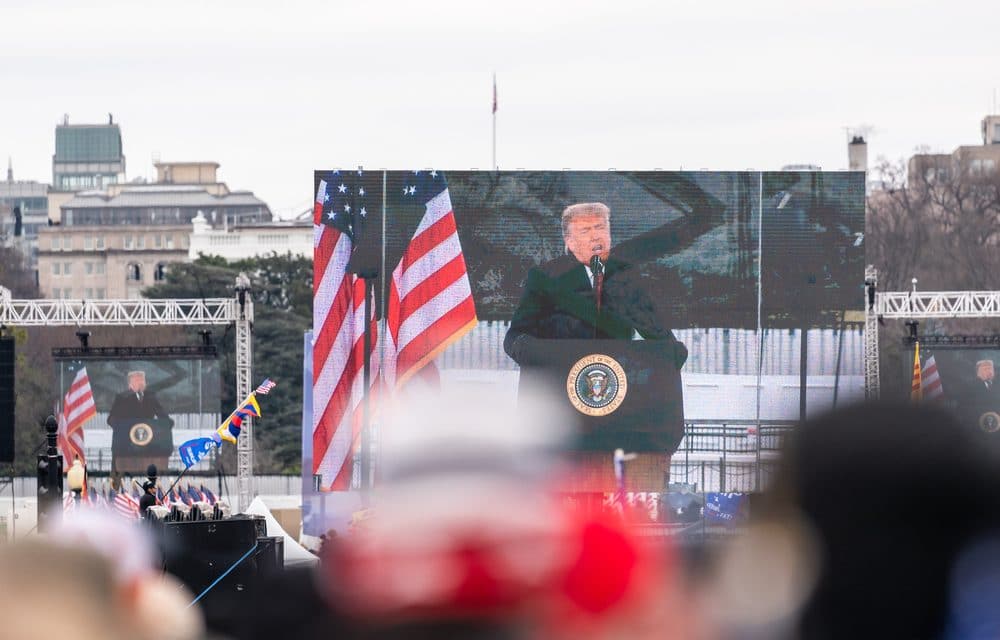 (OPINION) J. Lee Grady – It’s been more than two months since Joe Biden was sworn in as the 46th president of the United States. Some people rejoiced that day because their candidate won. Supporters of Donald Trump mourned the loss, and some of them claimed that voter fraud occurred in several states. It was one of the most contentious elections in my lifetime—and the anger exploded on Jan. 6 when activists stormed the U.S. Capitol.

In the midst of the hateful name-calling, some Christian leaders were thrust into the national spotlight because they prophesied—in the name of Jesus—that Trump would be reelected.

In the embarrassing aftermath, some prophets apologized; others dug in their heels and announced that Trump would still be installed in office during Biden’s term. Still others said Trump actually did win the election, but they insisted that miscounted votes skewed the outcome.

In the end, we were left with a mess. Some voters lost faith in the integrity of elections. Democrats impeached Trump even when he was out of office because of the Capitol insurrection. And Congress is more bitterly divided than at any time in our history.

Meanwhile, Christians are left wondering about the gift of prophecy. Is it real? Can we trust any leader again to say, “Thus says the Lord,” about anything? Believers were left scratching their heads as they listened to Christians scream at each other from both sides of the political aisle.

I kept my mouth shut during the early days of this disaster. The Bible says we are to pray for those in authority “so that we may lead a tranquil and quiet life in all godliness and dignity” (1 Tim. 2:2b, NASB1995). I’ve seen very little tranquility, godliness or dignity during the past year, so I’ll keep praying. My prayers, and yours, are certainly more powerful than any article I could write. But after taking time to pray, and to calm my own nerves, I’m ready to share three things I’ve learned from this unfortunate fiasco: READ MORE