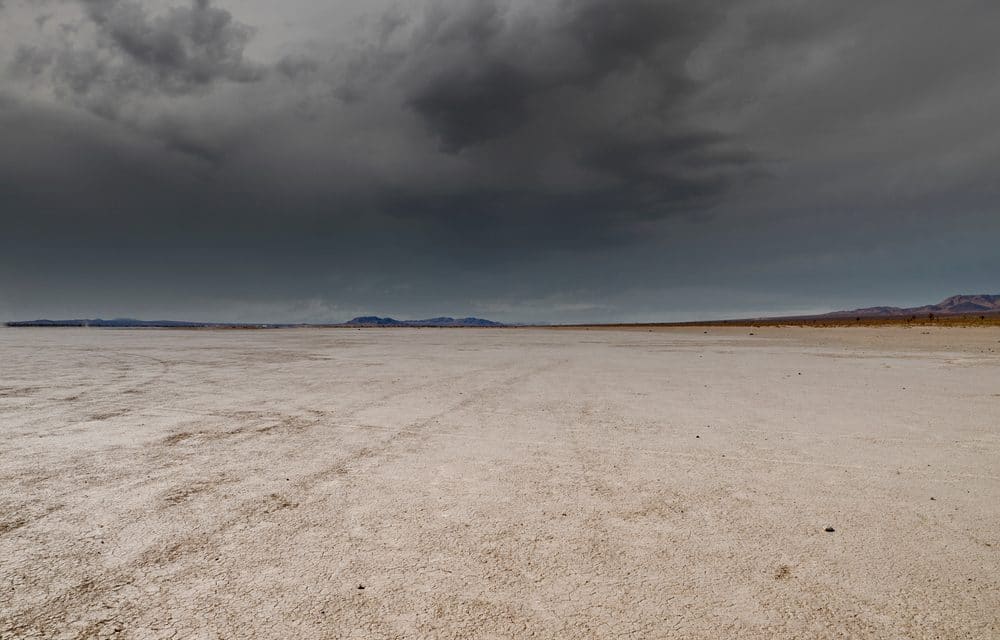 (ETH) – A new report that was released from a snow survey in California has revealed that the state has only received nearly 50% of its average precipitation during the year 2021 water year, which has left it tying it for its third-driest season on record.

This snow survey is reportedly conducted annually by the Department of Water Resources (DWR), which records precipitation for the water year, which extends from October to March. The survey recorded a snow depth of 49.5 inches and a snow water equivalent, which measures the amount of water contained within the snowpack, of 21 inches, on April 1st.

According to Accuweather, April 1st is typically when the snowpack reaches its deepest in the state and has the highest snow water equivalent. “With below-average precipitation statewide, California’s reservoirs continue to show the impacts due to dry conditions,” Sean De Guzman, chief of snow surveys for the California Department of Water Resources, said.

Accuweather stated: “This year’s water season tied for third-driest on record with the 2014 season. The second-driest year on record was 1924, and the driest on record was 1977 when an area of high pressure parked off the West Coast and deflected storms away from California and instead pushed them into the Pacific Northwest. Precipitation during the 1977 water year was less than 35% of average, according to a report from the comptroller general of the United States”.