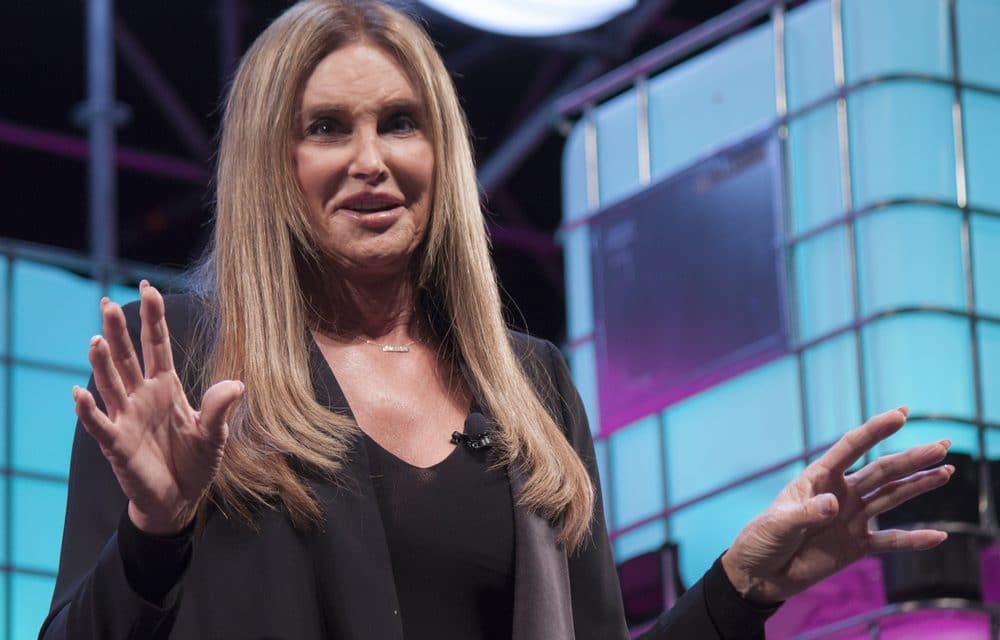 (ETH) – Former reality TV star of “Keeping Up With the Kardashians” and Olympian Caitlyn Jenner is now discussing politics and is even exploring a possible run for governor for the state of California according to a report from Axios.

Jenner had previously hinted at a political bid back in 2017, saying at the time that she had “considered” running for California Senate. “I like the political side of it,” Jenner said. A challenge to Democratic Sen. Dianne Feinstein never materialized.