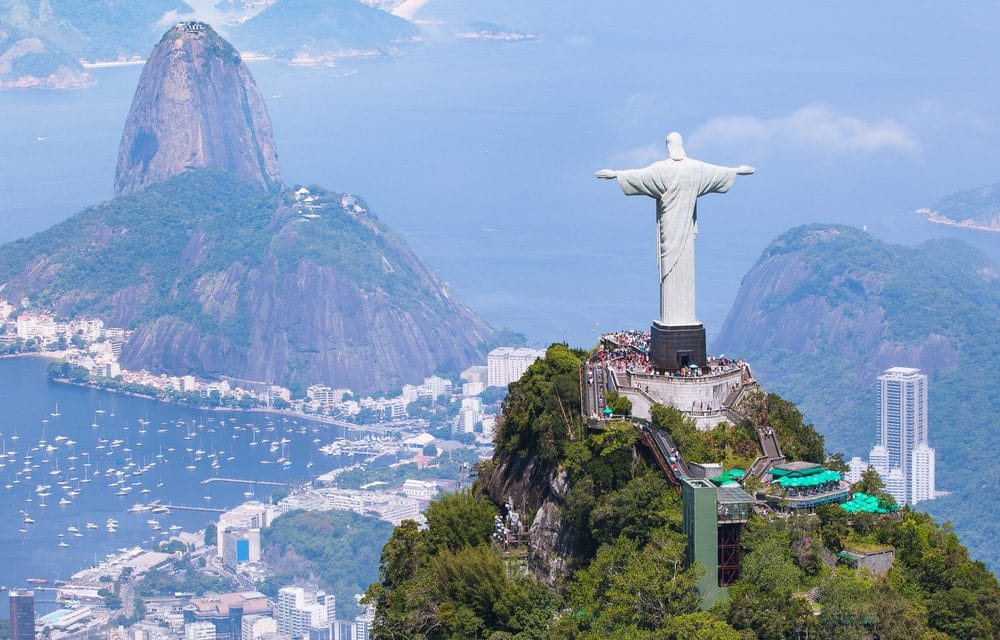 (ETH) – A giant statue of Christ is being constructed in southern Brazil that will rise even higher than the iconic Christ the Redeemer statue that currently overlooks Rio de Janeiro.

The statue has been under construction since 2019 and the latest reports indicate that a head and outstretched arms were recently added this week to the statue. The statue is being constructed in the city of Encantado, in the state of Rio Grande do Sul.

The statue is scheduled to be completed later this year according to a report from the Association of the Friends of Christ. “It is a day for celebration, for devotion,” said Gilson Conzatti, a local councilor and son of Adroaldo Conzatti, the politician who conceived the idea.

The statue will also be named” Christ the Protector”, and will reportedly stand 43 meters (140 feet) tall, including its pedestal, making it one of the world’s tallest statues of Christ with outstretched arms and measuring 36 meters from hand to hand. It will also have an interior elevator and an observation deck near the top. The project is said to be intended to both inspire faith and encourage tourism to the area, its promoters say.